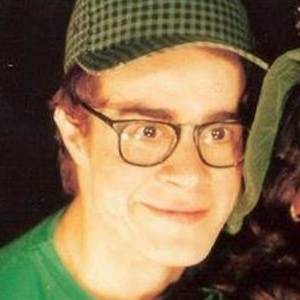 Brazilian actor who is known for his appearances in both feature films and television series. He is best recognized for his recurring role as Bernardinho in the series Two Faces and for having played Renato Russo in the feature film Somos Tao Jovens.

He was born and raised in Belford Roxo, Rio de Janeiro, Brazil.

His acting career first began in 2001 when he was cast as the recurring role of Bagre Mordomo in the series Pirlimpimpim. His feature film debut came in 2005 when he starred in Two Sons of Francisco.

He is known for having won the Extra Television Award, the Premio Contigo Award, and the Pemio Qualidade award all in 2008 for Most Promising Actor for his role in Duas Caras.

Information about Thiago Mendonca’s net worth in 2021 is being updated as soon as possible by infofamouspeople.com, You can also click edit to tell us what the Net Worth of the Thiago Mendonca is

Thiago Mendonca is alive and well and is a celebrity actor

He starred alongside Angela Dippe and Monica Iozzi in the 2017 feature film The Divine Comedy.

Thiago Mendonca's house and car and luxury brand in 2021 is being updated as soon as possible by in4fp.com, You can also click edit to let us know about this information. 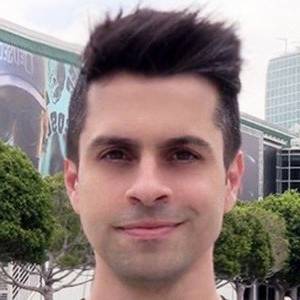 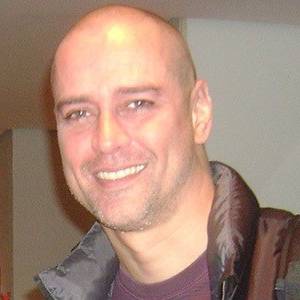 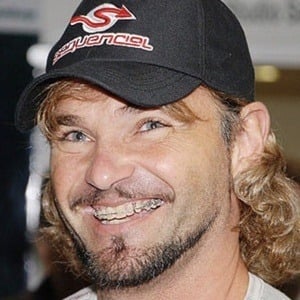 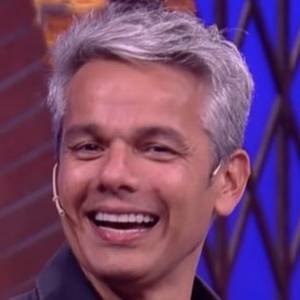