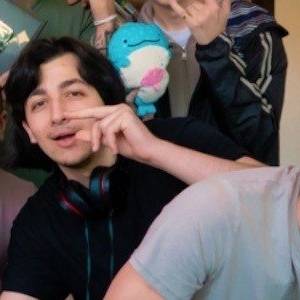 How old is TeaWap: 20 years Male

Editor and YouTuber who gained fame first editing for CloutGang and FaZe Adapt. He has since become known on YouTube for creating comedic edits of FineBros React videos with songs by popular YouTubers like Jake Paul and the rest of Team 10.

Originally from Montreal, he later settled in Los Angeles, California. His real name is Amir.

In June 2016, he posted his first YouTube video on his own channel called "RICEGUM MUST BE STOPPED!! (EXPOSED - Part 1) - TeaWap."

Information about TeaWap’s net worth in 2021 is being updated as soon as possible by infofamouspeople.com, You can also click edit to tell us what the Net Worth of the TeaWap is

YouTube stars often featured in his comedic edits include RiceGum, Jake Paul, and FaZe Rug, amongst others. 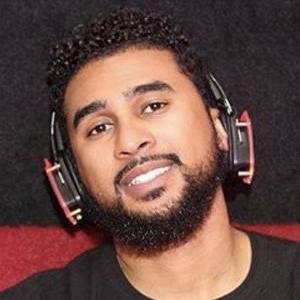 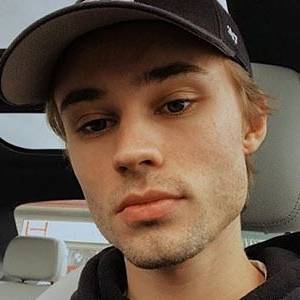 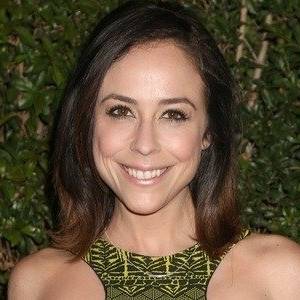 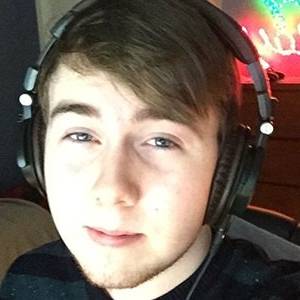 TeaWap's house and car and luxury brand in 2021 is being updated as soon as possible by in4fp.com, You can also click edit to let us know about this information.