Canadian folk singer who was tragically killed after being attacked by coyotes while hiking in Cape Breton Highlands National Park in 2009. She was considered a promising young talent whose releases to that point, including For Your Consideration, had received praise from publications like Exclaim.

Her mother founded the Taylor Mitchell Legacy Trust to encourage education about interaction between humans and animals.

She studied Musical Theatre at the Etobicoke School of the Arts and released her first EP in 2007.

Her death led to the establishment of the Taylor Mitchell Legacy Trust and a reevaluation of coyotes' threat to humans among wildlife experts.

Information about Taylor Mitchell’s net worth in 2021 is being updated as soon as possible by infofamouspeople.com, You can also click edit to tell us what the Net Worth of the Taylor Mitchell is

She covered the Joan Baez song "Diamond & Rust" for the album For Your Consideration. 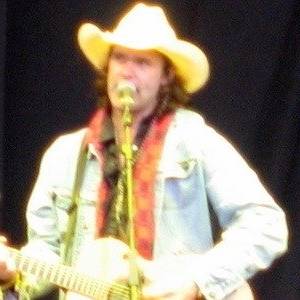 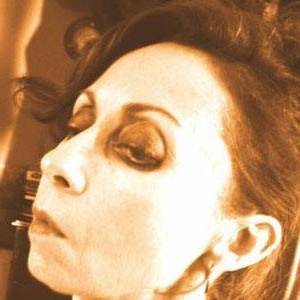 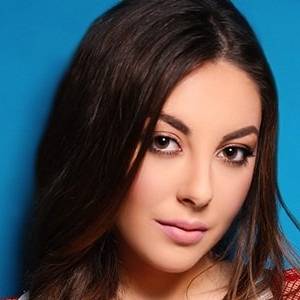 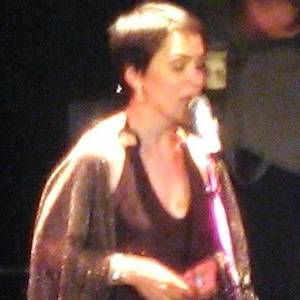