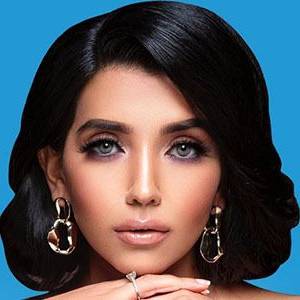 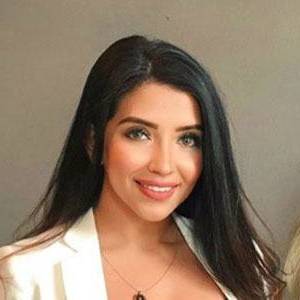 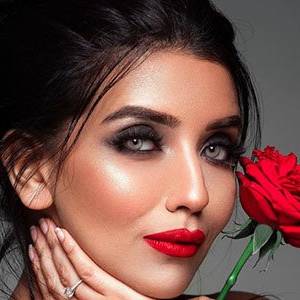 Both of her parents worked as doctors.

She appeared in the TV series Suraag and Aryaman at the outset of her career. She starred in the 2012 Tamil film Kootanchoru.

She appeared in the 2013 film Romans alongside its star Kunchacko Boban .

Swati Verma's house and car and luxury brand in 2021 is being updated as soon as possible by in4fp.com, You can also click edit to let us know about this information. 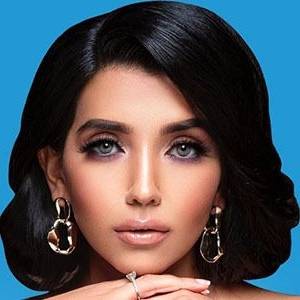