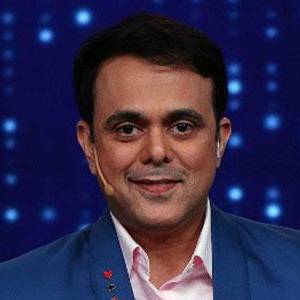 He is an Indian cinema and television actor who has appeared in a number of Hindi films. He is most known for his roles as Shriram Lagoo in Ani Dr. Kashinath Ghanekar and Dr. Sahil Sarabhai in Sarabhai vs. Sarabhai Take 2 on television.

He was born and raised in Mumbai, Maharashtra, India and married Chinmayee in 1996.

He began his career as a television actor in 1983, when he appeared in Faster Fene. In 1995, he began working as a voice over actor, beginning with Aladdin. In 2008, he made his feature film debut as Dr. Nikhil in U Me Aur Hum.

He is also known for his voice over work and voiced the Hindi translations of Tom Riddle in Harry Potter and the Chamber of Secrets and Detective Marcus Burnett in Bad Boys II.

Information about Sumeet Raghvan’s net worth in 2021 is being updated as soon as possible by infofamouspeople.com, You can also click edit to tell us what the Net Worth of the Sumeet Raghvan is

Sumeet Raghvan is alive and well and is a celebrity actor

He starred alongside Akshay Kumar and Sonakshi Sinha in the 2014 feature film Holiday.

Sumeet Raghvan's house and car and luxury brand in 2021 is being updated as soon as possible by in4fp.com, You can also click edit to let us know about this information. 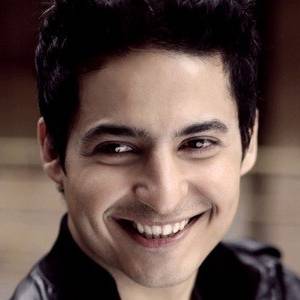 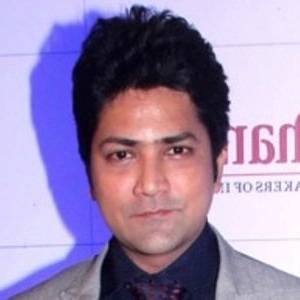 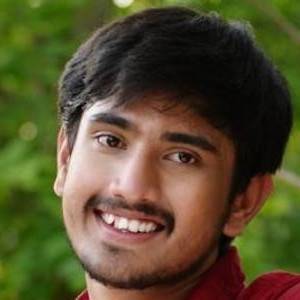 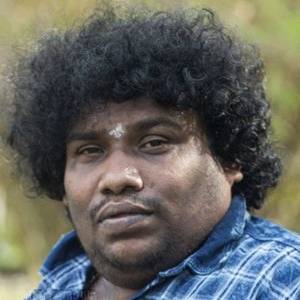