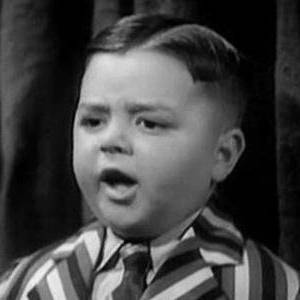 Tv_Shows: The Little Rascals, Our Gang

Actor who was a member of the original Our Gang kids comedy cast and suffered from typecasting which hurt his acting career going further.

His parents were Robert Emmett and Virginia McFarland, and he had two brothers and one sister.

He worked as a child model for Dallas department stores and brands like Wonder Bread.

He is mainly known as Spanky on a TV shorts series.

Information about George McFarland’s net worth in 2021 is being updated as soon as possible by infofamouspeople.com, You can also click edit to tell us what the Net Worth of the George McFarland is

He appeared in two Fritz Lang features in the 1940s. 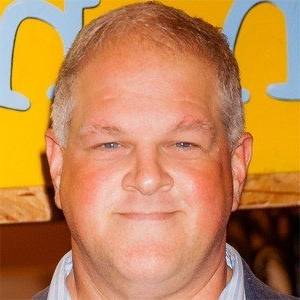 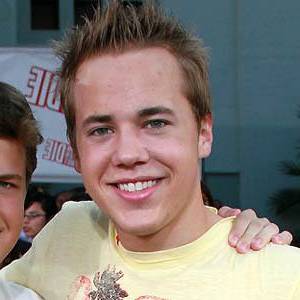 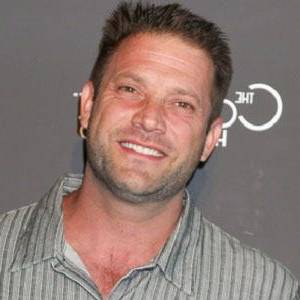