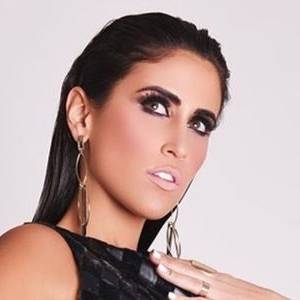 Professional model and television host best known for her work on the Girl E! Mexico series, as well as Imagen Television and VICE USA. She has modeled for designers including Paulina Lopez and Daniela Ferrari, and co-founded the Born to be Chingona Network.

She was born and raised in San Diego, California but later spent time in Miami and Mexico.

She began her training as a model at Barbizon Modeling School at the age of eleven. After finishing her degree in Communication Science from Universidad Iberoamericana, she began working for E! news as a television host. She had her first international show as a host when she was 20.

She is also an accomplished writer and won the Sally Writes award for he publication of several poems. She was also featured in Good People San Diego and Tijuana Magazine as a model.

She posted a photo of her interviewing Carlos Marin and Sebastien Izambard to her Instagram in April of 2018. 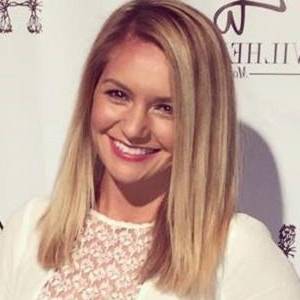 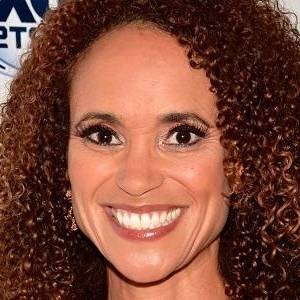 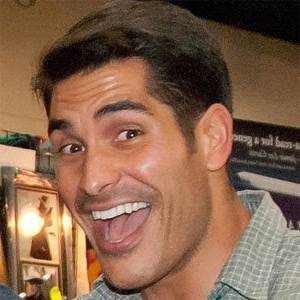 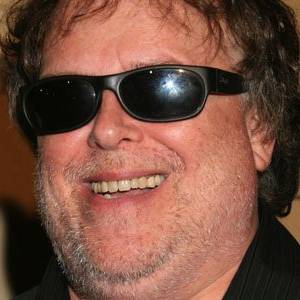 Sofia Rivera Torres's house and car and luxury brand in 2021 is being updated as soon as possible by in4fp.com, You can also click edit to let us know about this information.