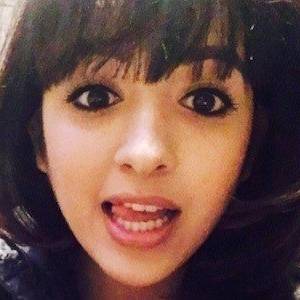 Shirley Setia is an Indo-Kiwi singer and performer hailing from Auckland, New Zealand. She is known for her YouTube videos where she performs on Hindi songs. She happens to be a University of Auckland graduate and has worked as publicity and marketing intern at Auckland Council. Her fame is a result of a happy incident. Indian music label T-Series organized a competition and Shirley, just for fun, recorded a video for a song in her bedroom, in her pyjamas. She ended up being one of the winners of the competition and this opened ways for her to take her talent to thousands of people and she started making and uploading more videos. And now, she has become a celebrity and has collaborated with YouTube stars across Canada, India and UK. Very recently, she shifted her base to Mumbai to try her luck in the Indian film industry. She has been recognized by several media houses. New Zealand Herald wrote a feature on her and gave her a moniker ˜Pyjama Artist', Forbes magazine said that she is ˜Bollywood's next big singing sensation' and Hindustan Times also ran a story on her praising her as the next big thing on Internet.

She was born in Daman, India. She has a younger brother named Shane.

She was a part time radio jockey at Radio Tarana during high school. She was also a marketing and publicity intern at Auckland Council.

She has done collaborations with a number of YouTube celebrities such as Kurt Hugo Schneider and Sanam.

Information about Shirley Setia’s net worth in 2021 is being updated as soon as possible by infofamouspeople.com, You can also click edit to tell us what the Net Worth of the Shirley Setia is

Shirley Setia is alive and well and is a celebrity singer

Her cover of the song "Tera Chehra" was recognized and praised by original artist Adnan Sami.

Shirley Setia's house and car and luxury brand in 2021 is being updated as soon as possible by in4fp.com, You can also click edit to let us know about this information. 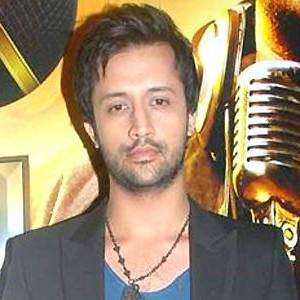 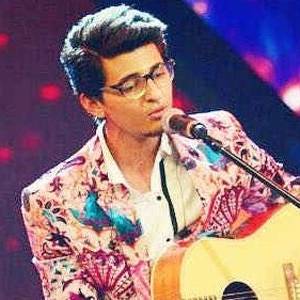 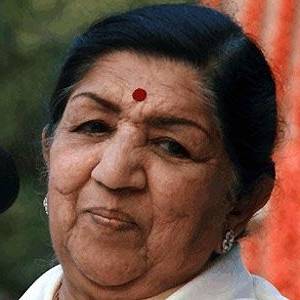 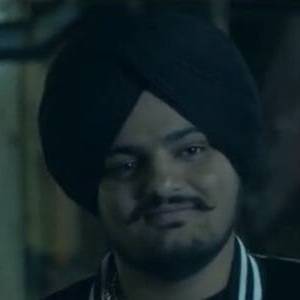