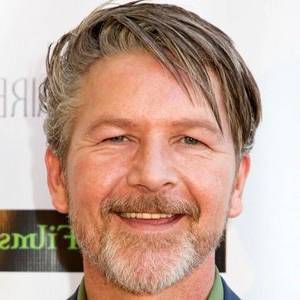 South African television and film actor who is widely recognized for his portrayal of Old Man Heart on the 2017 Syfy Channel series Blood Drive. He is also known for his work on the television adaptation of Shooter.

He is from South Africa.

He made his professional acting debut on the biographical mini-series The Gospel According to Matthew in 1993.

He spent two years as an infantryman in the South African Defense Force.

He was cast on the series Shooter, which starred Ryan Phillippe.

Sean Cameron Michael's house and car and luxury brand in 2021 is being updated as soon as possible by in4fp.com, You can also click edit to let us know about this information. 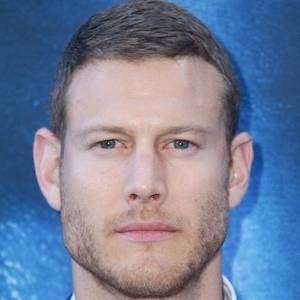 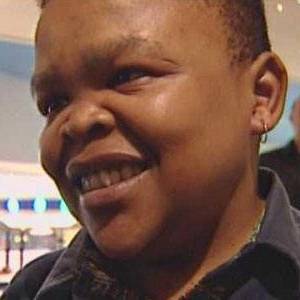 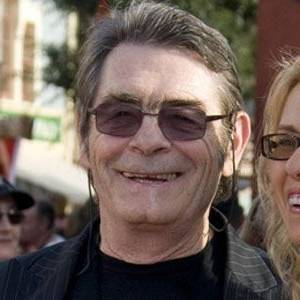