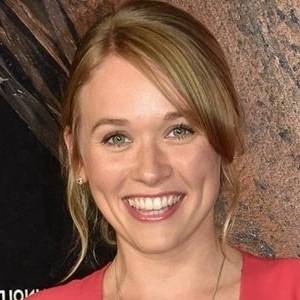 Instagram star and life coach who became known when she was a key player in the Academy Award winning documentary Free Solo. She has 140,000 followers.

She has two sisters, Helena and Laila. She began dating Alex Honnold in 2016.

She graduated from University of North Carolina at Chapel Hill in 2014.

She works as a transition coach for outdoor-focused people who want to pivot towards a more traditional lifestyle, and is the co-founder of community and festival Outwild.

Information about Sanni McCandless’s net worth in 2021 is being updated as soon as possible by infofamouspeople.com, You can also click edit to tell us what the Net Worth of the Sanni McCandless is

On August 11, 2018, she posted a photo with Tommy Caldwell, wishing him a Happy Birthday. 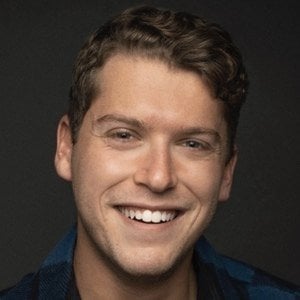 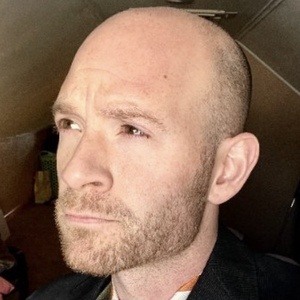 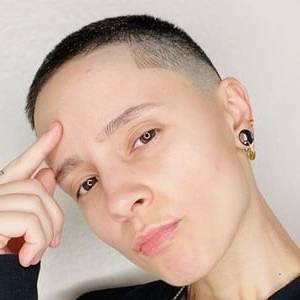 Sanni McCandless's house and car and luxury brand in 2021 is being updated as soon as possible by in4fp.com, You can also click edit to let us know about this information.