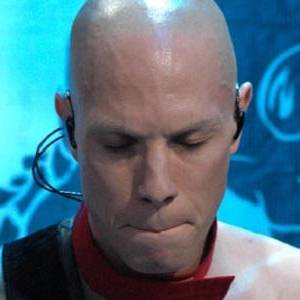 Known best as the bassist of the Illinois heavy metal band Mudvayne, Martinie recorded five albums with the group between 2000 and 2009. One of these, The End of All Things to Come, became a certified Gold recording.

A native of Peoria, Illinois, he later settled in Mebane, North Carolina with his spouse.

Although he was not Mudvayne's original bassist, Martinie was brought in to replace Shawn Barclay during the recording of the group's debut EP. Previously, Martinie had performed with a rock band called Broken Altar.

In 2013, he released an EP titled Breaking the Broken with a music project called Kurai.

Information about Ryan Martinie’s net worth in 2021 is being updated as soon as possible by infofamouspeople.com, You can also click edit to tell us what the Net Worth of the Ryan Martinie is

Ryan Martinie is alive and well and is a celebrity bassist

He and guitarist Greg Tribbett were Mudvayne bandmates.

Ryan Martinie's house and car and luxury brand in 2021 is being updated as soon as possible by in4fp.com, You can also click edit to let us know about this information. 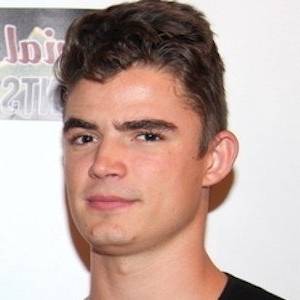 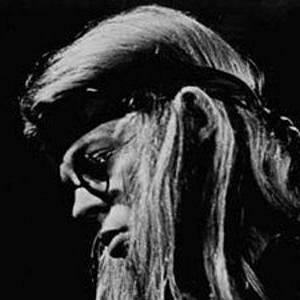 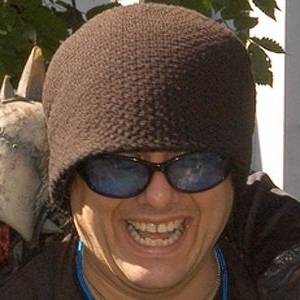 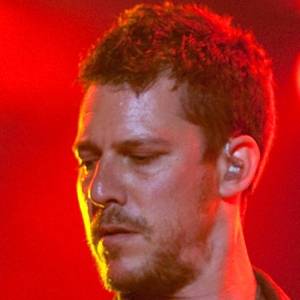