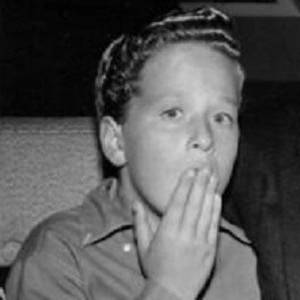 Most well known for his childhood portrayal of Rusty Williams in the 1950s sitcom The Danny Thomas Show, he is also remembered for his guest spots on The Lucy-Desi Comedy Hour, Green Acres, and Shower of Stars.

Born in Tenafly, New Jersey, and raised primarily in Hollywood, he later settled in Louisiana to be near his mother and brother.

He began his screen acting career when he was just five years old.

After leaving Hollywood, he worked on a Gulf of Mexico oil rig and later became a cook.

Information about Rusty Hamer’s net worth in 2021 is being updated as soon as possible by infofamouspeople.com, You can also click edit to tell us what the Net Worth of the Rusty Hamer is

Hamer's suicide at the age of forty-two spurred Paul Petersen to form an organization called A Minor Consideration for the purpose of offering support to current and former child actors. 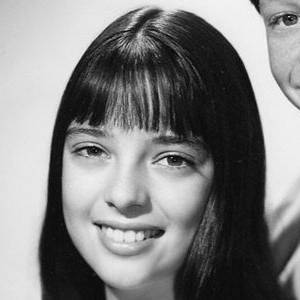 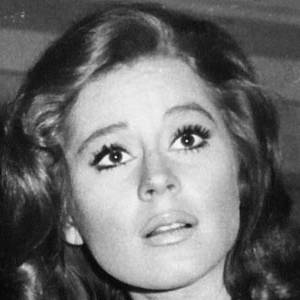 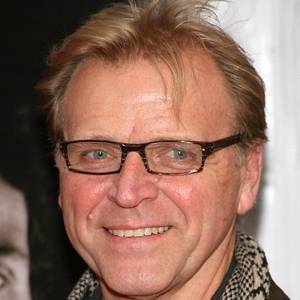 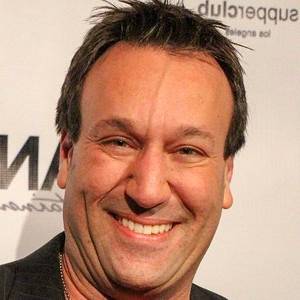