Russell Albion Meyer (March 21, 1922 – September 18, 2004) was an American film director, producer, screenwriter, cinematographer, and editor. He is known primarily for writing and directing a series of successful sexploitation films that featured campy humor, sly satire and large-breasted women, such as Faster, Pussycat! Kill! Kill!. Meyer often named Beyond the Valley of the Dolls (1970) as his definitive work (see below).

He was married three times, including to Edy Williams who posed for one of his shoots.

He turned to glamour photography after struggling to find work in Hollywood and was hired for many Playboy pictorials.

His portrayals of women were highly debated, but some critics suggested that his sex-oriented depictions actually empowered them.

He helped many actresses find fame through his films, including Erica Gavin. 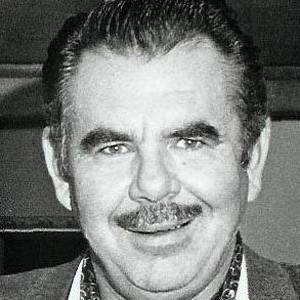