Guitarist who recorded with The Band and other rock bands.

He was one of the middle children in a family of four to Bill Buchanan, who was a sharecropper during the Depression, and his wife was Minnie Bell Reed.

He was already recording with country superstar Dale Hawkins at the age of fourteen.

His favorite guitar was a 1953 Fender Telecaster, which he nicknamed Nancy.

Information about His net worth in 2021 is being updated as soon as possible by infofamouspeople.com, You can also click edit to tell us what the Net Worth of the Roy Buchanan is

His song "Sweet Dreams" is on the soundtrack of Martin Scorcese 's Oscar-winning film The Departed. 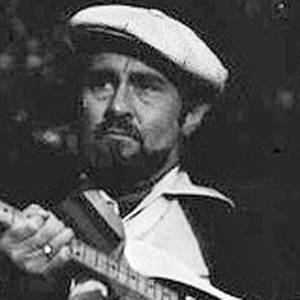