Designer of the Centrepoint Tower and the NatWest Tower, often known as Tower 42, which was previously London's highest structure. Euston Station, Drapers Gardens, and the King's Reach Tower were all designed by him.

In 1927, he was awarded a scholarship at the University of London's Bartlett School of Architecture.

He was noted for his commercial buildings that transformed the English skyline, but he also designed housing developments.

Information about His net worth in 2021 is being updated as soon as possible by infofamouspeople.com, You can also click edit to tell us what the Net Worth of the Richard Seifert is

He carried on the Modernist movement established by such legends as Frank Lloyd Wright . 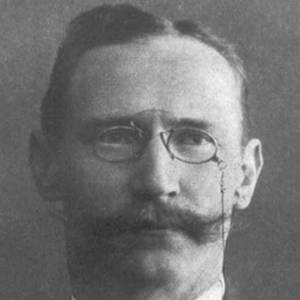