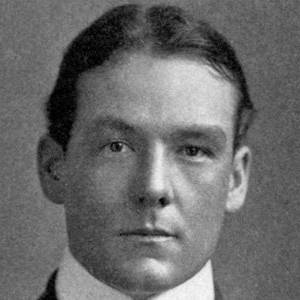 Fiction writer and journalist who was the first American war correspondent to cover the Spanish-American War, the Second Boer War, and the First World War.

He worked as the managing editor of Harper's Weekly.

He was credited with popularizing the clean-shaven look among men at the turn of the 20th century.

He was close friends with Theodore Roosevelt and helped him create the Rough Riders legend. 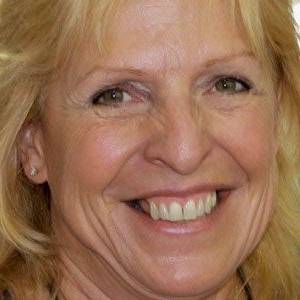 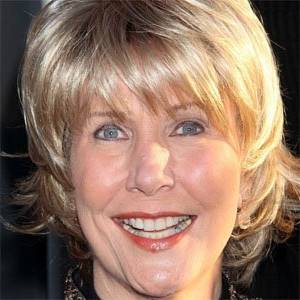 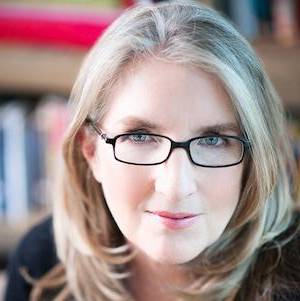 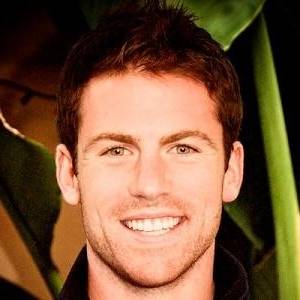