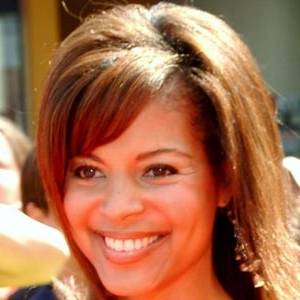 For twenty years, she played Lexie Carver on Days of our Lives.

She has five sibilings.

She worked as a secretary and model before becoming an actress.

She was nominated for a NAACP Image Award for Outstanding Actress in a Daytime Drama Series for her role on Days of our Lives.

She was on Days of our Lives with Charlotte Ross .

Renee Jones's house and car and luxury brand in 2021 is being updated as soon as possible by in4fp.com, You can also click edit to let us know about this information.