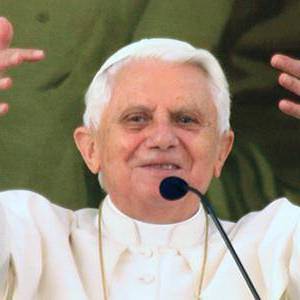 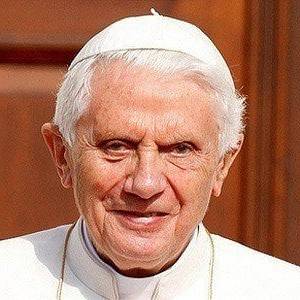 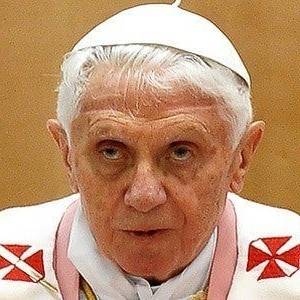 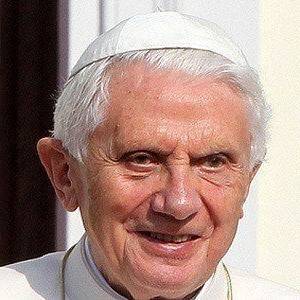 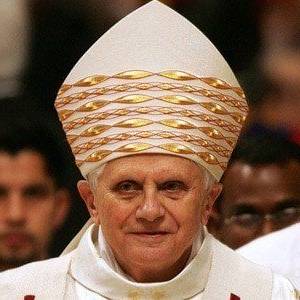 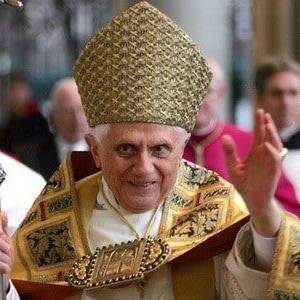 Pope Benedict XVI is a retired prelate of the Catholic church who served as the head of the church and the sovereign of the Vatican city state from 2005 until his resignation in 2013. Benedict's election as pope occurred in the 2005 papal conclave that followed the death of Pope John Paul II. Benedict chose to be known by the title "pope emeritus" upon his resignation.Ordained as a priest in 1951 in his native Bavaria, Ratzinger embarked on an academic career and established himself as a highly regarded theologian by the late 1950s. He was appointed a full professor in 1958 at the age of 31. After a long career as a professor of theology at several German universities, he was appointed Archbishop of Munich and Freising and created a cardinal by Pope Paul VI in 1977, an unusual promotion for someone with little pastoral experience. In 1981, he was appointed Prefect of the Congregation for the Doctrine of the Faith, one of the most important dicasteries of the Roman Curia. From 2002 until his election as pope, he was also Dean of the College of Cardinals. Prior to becoming pope, he was "a major figure on the Vatican stage for a quarter of a century"; he had an influence "second to none when it came to setting church priorities and directions" as one of John Paul II's closest confidants. He has lived in Rome since 1981.

From 2005 to 2013, Pope Benedict XVI was the Pope. Since Gregory XII's resignation in 1415, he is the first Pope to resign. Pope Benedict upheld Christian ideals and promoted the use of Latin during his pontificate. He was also noted for his conservative attitudes toward Catholicism and homosexuality. He holds strong opinions on modern sins, citing the desire for power and the denial of moral truth as the primary causes of issues in the twenty-first century. He is the first Pope to use Twitter and to participate in long-form television and radio appearances. He was a professor of theology and an academic before becoming a Cardinal, and many people described him as a highly intelligent guy. For his contributions to literature and theology, he has garnered numerous awards. Pope Benedict XVI is known as "The Pope of Aesthetics" because he resumed the wearing of traditional papal vestments that had been abandoned by John Paul II. Since his abdication from the papal office, Benedict XVI has been given the title of Pope Emeritus.

His parents, Maria and Joseph Ratzinger, Sr. were harassed by Nazis. He returned home in 1945 after deserting his unit, but was arrested by Americans who had established a camp in his house and sent to a POW camp.

Despite his family's opposition to the Nazi Party, he was forced into the Hitler Youth as a child in Traunstein, Germany. In 1951, he was ordained as a priest in Bavaria, where he was born.

He was drafted into the German army in WWII, but an infection in his finger kept him away from the front lines.

Pope Benedict XVI's house and car and luxury brand in 2021 is being updated as soon as possible by in4fp.com, You can also click edit to let us know about this information. 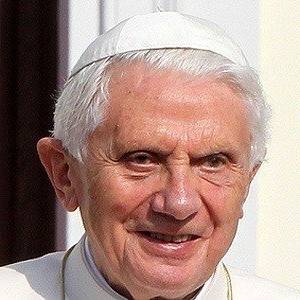