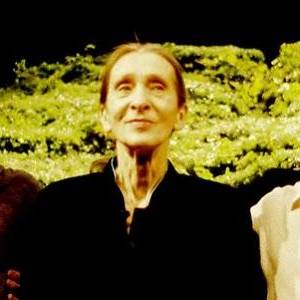 Famous as the founder of the Tanztheater Wuppertal Pina Bausch modern dance company, this twentieth-century dancer and choreographer was the recipient of numerous honors, including the Kyoto Prize, the Laurence Olivier Award, and the Europe Theatre Prize. Her best known works of dance theater include Blaubart, Nelken, and Two Cigarettes in the Dark.

Her marriage to Dutch costume and set designer Rolf Borzik ended with his 1980 death from cancer. The following year, she and Ronald Kay welcomed a son named Ralf-Salomon.

In her mid teens, she began training at the Folkwang University of the Arts in her native Germany. She later attended New York's Juilliard School and went on to perform with the Metropolitan Opera Ballet Company.

In the early 1980s, she appeared in the Federico Fellini film And the Ship Sails On.

Information about Pina Bausch’s net worth in 2021 is being updated as soon as possible by infofamouspeople.com, You can also click edit to tell us what the Net Worth of the Pina Bausch is 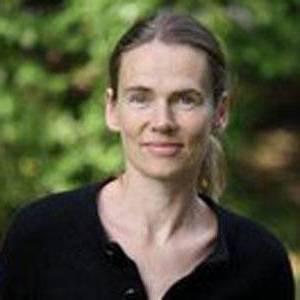 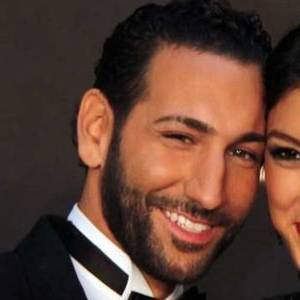 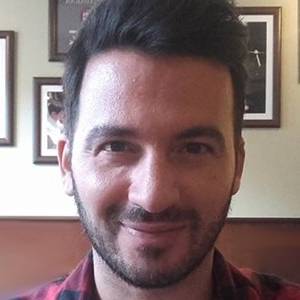