An American poet, non-fiction author, and activist, he is most known for his numerous essays on the theme of homosexual relationships, as well as for his 1988 work, Borrowed Time: An AIDS Memoir. His later memoir, Becoming a Man: Half a Life Story (1992), won the National Book Award for Nonfiction.

His autobiographical work, Borrowed Time: An AIDS Memoir, focused on the life and death of his lover, Roger Horwitz. Monette later died of AIDS, himself, while cared for by Winston Wilde, another long-term partner.

He studied writing at Yale University and subsequently accepted a teaching position at Milton Academy in Boston, Massachusetts. He later moved to West Hollywood, California.

His works include Love Alone: Eighteen Elegies for Rog (a 1989 poetry collection) and Last Watch of the Night (a 1994 collection of essays).

He and fellow author, Tory Dent, both wrote HIV and AIDS-themed works. 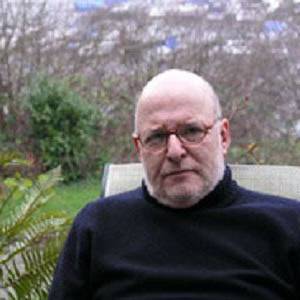 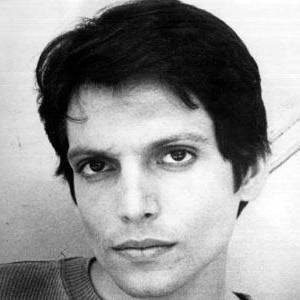 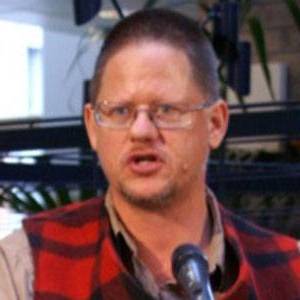 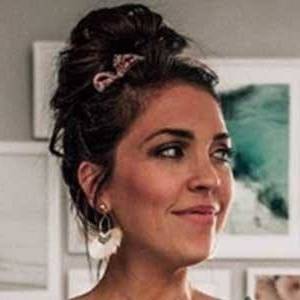