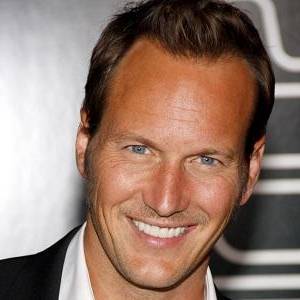 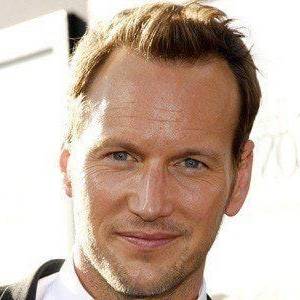 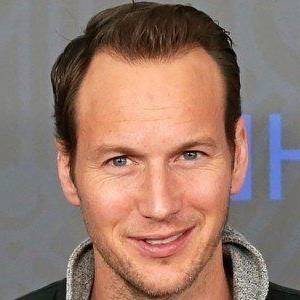 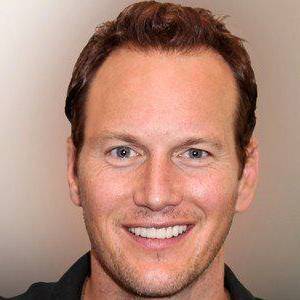 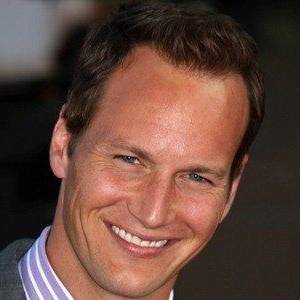 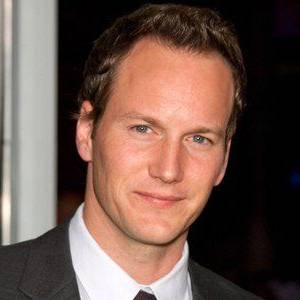 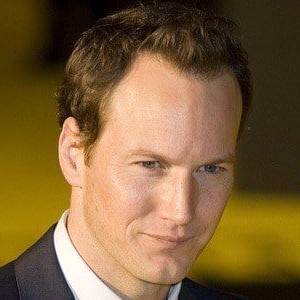 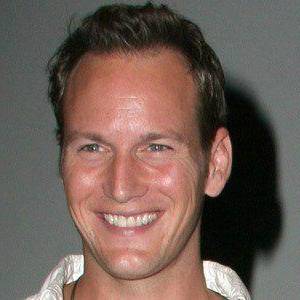 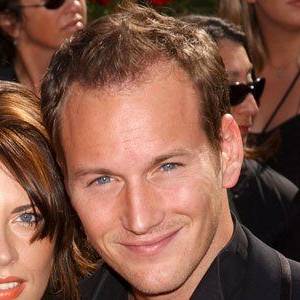 Patrick Joseph Wilson is an American actor, director, and singer. He began his career in 1995, starring in Broadway musicals. He is a two-time Tony Award nominee for his roles in The Full Monty and Oklahoma! . He co-starred in the acclaimed HBO miniseries Angels in America , for which he was nominated for both the Golden Globe Award and Primetime Emmy Award for Outstanding Supporting Actor in a Miniseries or a Movie.

He is most recognized for his dramatic roles. Watchmen, Little Children, Insidious, and The Conjuring are among his credits. In the HBO miniseries Angels in America, he played Joe Pitt.

He made his big screen debut as Quinn in the 2001 film My Sister's Wedding.

He played Joshua in the 2013 episode of the HBO series Girls entitled "One Man's Trash."

He starred alongside Vera Farmiga in the 2013 horror film The Conjuring.

Patrick Wilson's house and car and luxury brand in 2021 is being updated as soon as possible by in4fp.com, You can also click edit to let us know about this information. 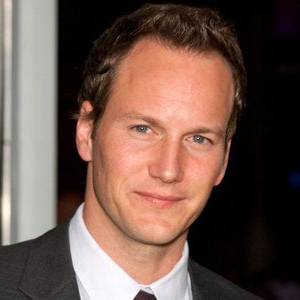