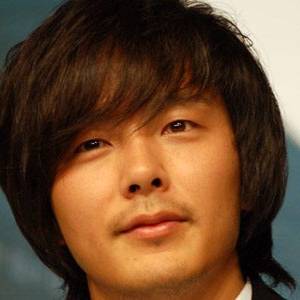 Remembered for his co-starring role in the Korean television series Winter Sonata and for his numerous K-pop and J-pop albums and singles, this young Korean star tragically committed suicide at the age of thirty-two.

He was born and raised in Seoul, South Korea.

He made his on-screen debut in 1994 in a television series titled Theme Theater. He released his first Japanese pop album, Kibyol, in 2004.

He performed the theme song for a Korean television drama series called All In.

Information about Park Yong-ha’s net worth in 2021 is being updated as soon as possible by infofamouspeople.com, You can also click edit to tell us what the Net Worth of the Park Yong-ha is

He co-starred with actress Choi Ji-woo in the KBS2 series Winter Sonata, which became popular in both South Korea and Japan. 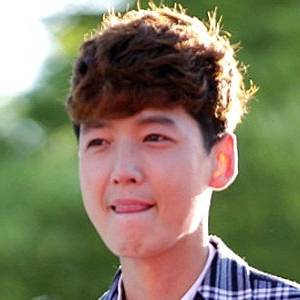 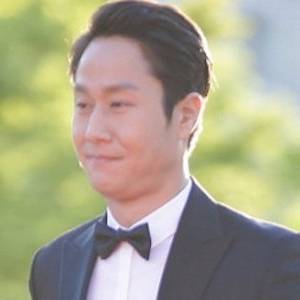 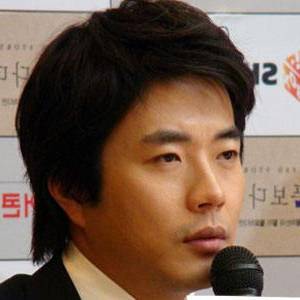 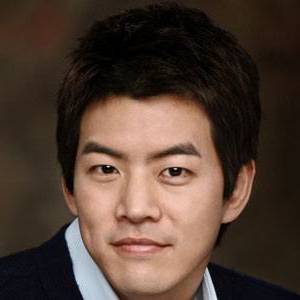