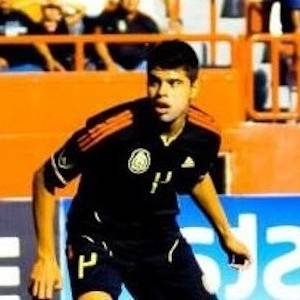 Mexican professional football player who is known for his work with the Liga MX club Santos Laguna as a defender. He is also known for being a member of Mexico's national team.

His older brother Felix is also a professional defender who plays for Jaguares de Chiapas.

He first began his youth career in 2007 when he joined the club Cruz Azul. In 2010, he began his senior career moving up to the Cruz Azul first division. In 2011, he made his debut appearances for Mexico's national team.

He has won several awards and honors for his playing including the Liga MX award for Clausura 2017 Best Defender.

Information about Nestor Araujo’s net worth in 2021 is being updated as soon as possible by infofamouspeople.com, You can also click edit to tell us what the Net Worth of the Nestor Araujo is

Nestor Araujo's house and car and luxury brand in 2021 is being updated as soon as possible by in4fp.com, You can also click edit to let us know about this information. 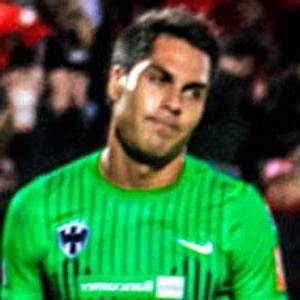 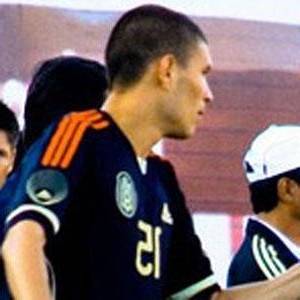 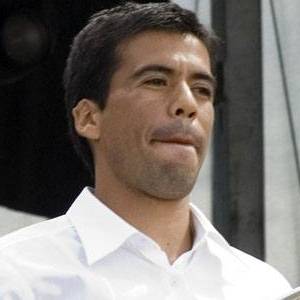 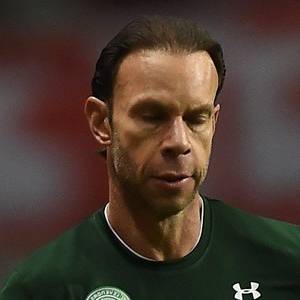