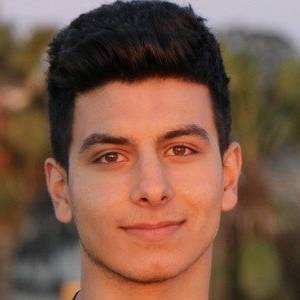 Comedy video creator on TikTok who also indulges in TikTok trends. He has earned more than 460,000 fans for his neeenib account, and has worked with social media stars such as Lele Pons, Juanpa Zurita, Twan Kuyper and Rudy Mancuso.

He was born in the small town of Rexdale, Toronto, Canada where he lived for 17 years before moving to Los Angeles. He has two older sisters and one younger sister named Nineveh, Nahren and Natalia, respectively. Their parents are Tariq Youkhana and Suzan Youkhana.

His first viral video, made with Pons and Zurita, skyrocketed to 29 million views and became one of the most watched videos on all of TikTok.

Information about Nenib Youkhana’s net worth in 2021 is being updated as soon as possible by infofamouspeople.com, You can also click edit to tell us what the Net Worth of the Nenib Youkhana is

He has also collaborated with Anwar Jibawi as an actor in videos, and also helped produce and edit content with all of his collaborators. 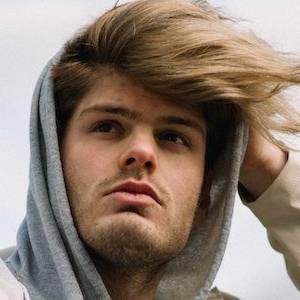 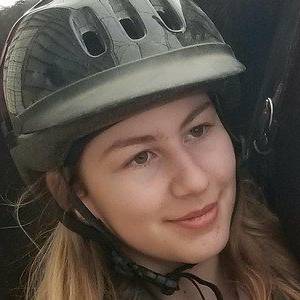 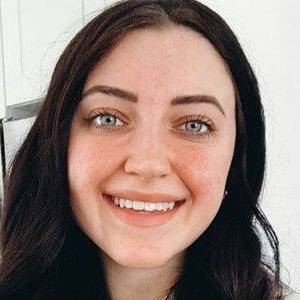 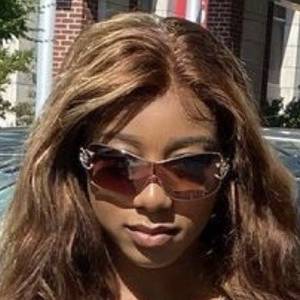 Nenib Youkhana's house and car and luxury brand in 2021 is being updated as soon as possible by in4fp.com, You can also click edit to let us know about this information.