Mutsuhiro Watanabe was an Imperial Japanese Army corporal in the Second World War who served at POW (prisoners of war) camps in Omori, Naoetsu (now JÅetsu), Niigata, Mitsushima (now Hiraoka) as well as at Civilian POW Camp at Yamakita. He was later classified as a war criminal by the US Occupation authorities for his mistreatment of POWs; however he was never prosecuted. Known to his relatives as "Mu-cchan" and as the Bird to everyone else, Watanabe was regarded as the most cold-blooded guard of the Japanese army. His cruelty was portrayed by many authors and film makers in their projects. He became the subject of the Angelina Jolie-directed flick ˜Unbroken', in which his character was portrayed by Japanese singer/actor Miyavi. During his early years the Japanese Army corporal had been a spoilt kid hailing from a wealthy family. He had unlimited money and a beautiful house with a big swimming pool. He also had an adoring mother and several siblings.

He and his five siblings were members of a wealthy Japanese family.

Before beginning his military service, he was a student of French literature at Waseda University.

He was portrayed by the Japanese singer and actor Miyavi in the 2014, Angelina Jolie-directed film Unbroken.

Olympian and United States Army Air Force captain Louis Zamperini was one of the POWs subjected to Watanabe's alleged abuse. 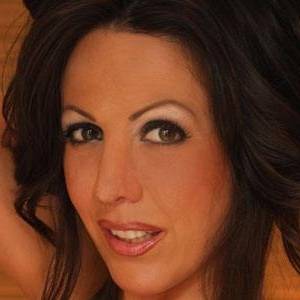 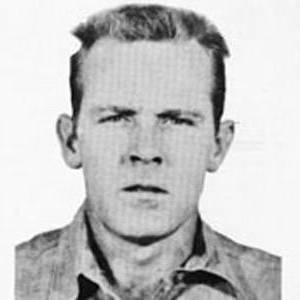