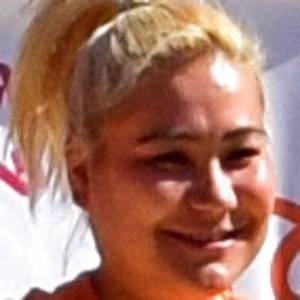 Three time winner of the women's division of the Nathan's Hot Dog Eating Contest. She has also grown popular on her self-titled YouTube channel sharing videos of her completing various food challenges.

She was born in New York to a Japanese father and an American mother. At the age of five, she moved with her family to Japan for seven years before returning to the United States.

Her journey into competitive eating began in 2013 when she competed in the La Vegas Nathan's Famous Hot Dog Eating Contest Qualifier.

In 2010, after her ex-boyfriend had stolen her credit card to book a flight, she called in a false bomb threat to U.S. Airways. She was eventually sentenced to 10 months of home confinement.

Information about Miki Sudo’s net worth in 2021 is being updated as soon as possible by infofamouspeople.com, You can also click edit to tell us what the Net Worth of the Miki Sudo is

She rose to fame in 2014 after unseating the undefeated Sonya Thomas in the annual women's competition at the Nathan's Hot Dog Eating Contest. 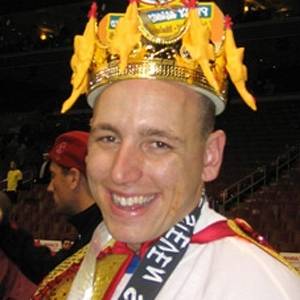 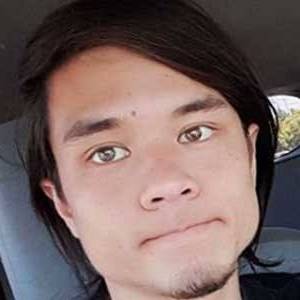 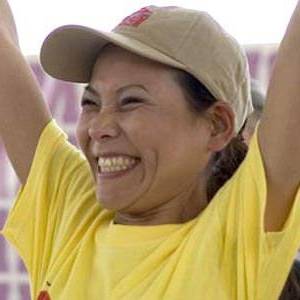 Miki Sudo's house and car and luxury brand in 2021 is being updated as soon as possible by in4fp.com, You can also click edit to let us know about this information.

Top 3 Competitive Eaters of the year 2021 by vote 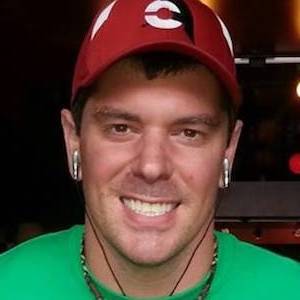 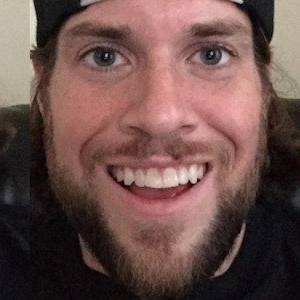 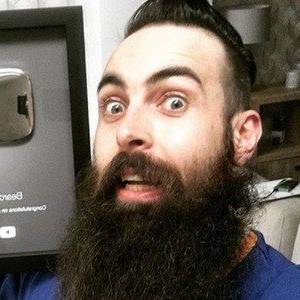