English singer who is known as the lead singer of the band Spooky Tooth and Boxer.

He grew up with family in Cirencester, Gloucestershire, England.

He started his career as a vocalist for The Bow Street Runners with whom he won the television band competition Ready Steady Win in 1964.

The song Bright Fighter by Jim Capaldi was written about him.

Information about Mike Patto’s net worth in 2021 is being updated as soon as possible by infofamouspeople.com, You can also click edit to tell us what the Net Worth of the Mike Patto is

Like him, Luther Grosvenor was also a member of Spooky Tooth and Boxer as a guitarist. 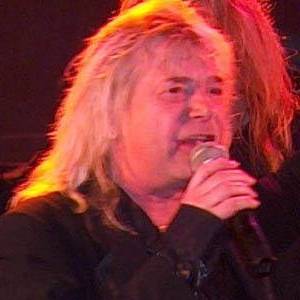 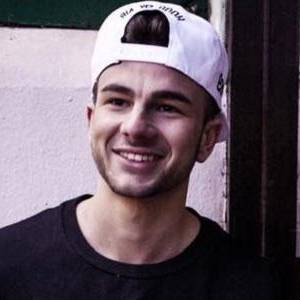 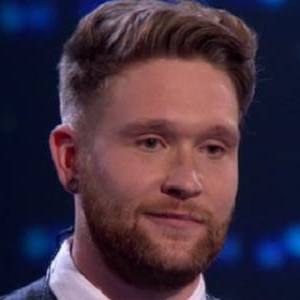 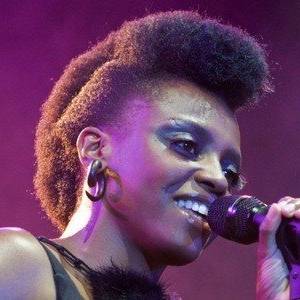