Comedy writer who penned both Bananas and What's Up Tiger Lily? with director Woody Allen.

He had two daughters named Quincy Rose and Jennifer Rose.

He earned his first big opportunity writing an episode for the television series The Sid Caesar Show in 1963.

He received a 1977 Primetime Emmy nomination for his role on Van Dyke and Company.

Information about Mickey Rose’s net worth in 2021 is being updated as soon as possible by infofamouspeople.com, You can also click edit to tell us what the Net Worth of the Mickey Rose is

He was a guest star on The Dean Martin Comedy Hour in 1973. 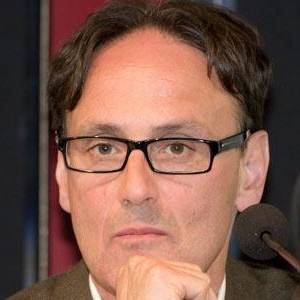 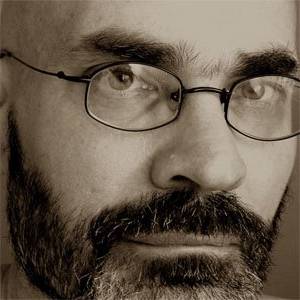 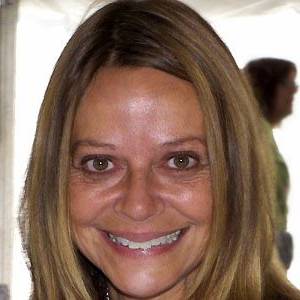 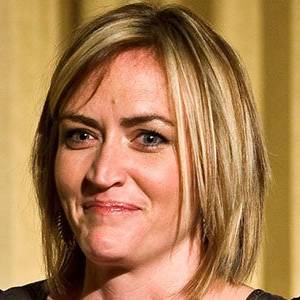