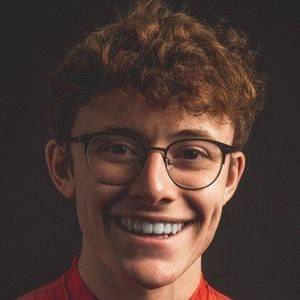 Popular content creator who is best recognized for his anubace TikTok account where he posts acting and cosplay videos, often dressed up as Superheroes. His videos have earned him over 600,000 followers on the video platform.

He was born in the United States. In November 2020, he got a 3-month-old kitten.

He began wrestling at the age of four and continued wrestling until his freshman year of college. He also played football and baseball for nine years. He launched his TikTok account in April 2020.

Some of his most popular TikTok videos feature him cosplaying Spiderman. He attended Augustana College and graduated with two degrees, one in philosophy with a focus in logic and one in political science with a focus in social theory.

Information about Michael Anthony’s net worth in 2021 is being updated as soon as possible by infofamouspeople.com, You can also click edit to tell us what the Net Worth of the Michael Anthony is

He posted a duet with TikTok star Jason Van Tonder in Ocotber 2020. 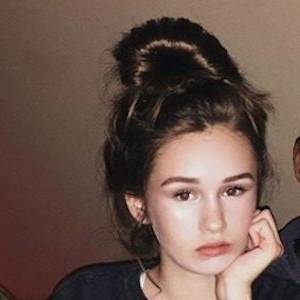 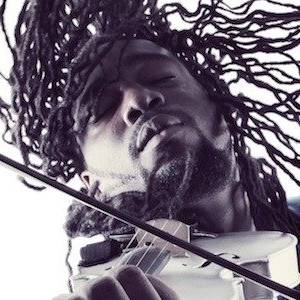 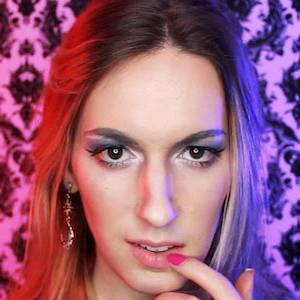 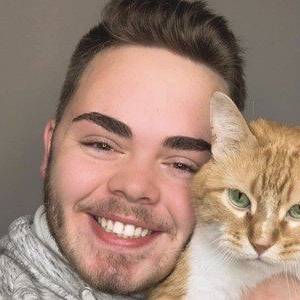 Michael Anthony's house and car and luxury brand in 2021 is being updated as soon as possible by in4fp.com, You can also click edit to let us know about this information.