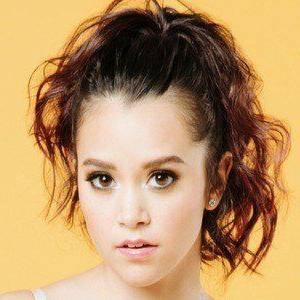 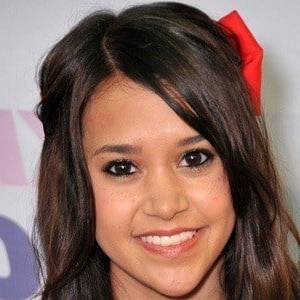 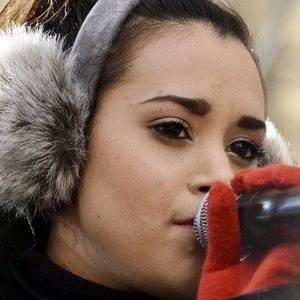 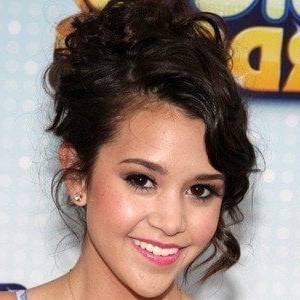 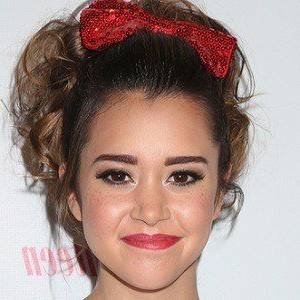 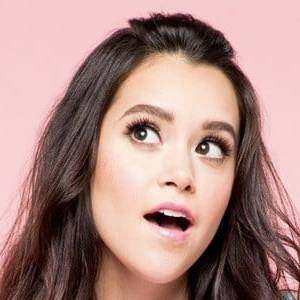 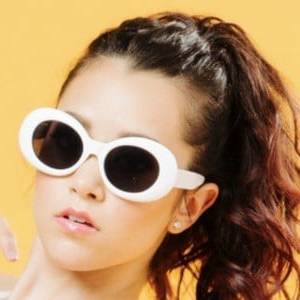 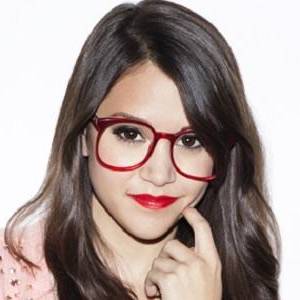 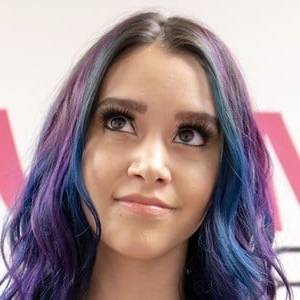 Megan Nicole Green , simply known as Megan Nicole, is an American singer-songwriter and actress who debuted on YouTube in 2009.

Megan Nicole is a YouTube sensation who rose to success as a singer, songwriter, actress, and musician in the United States. She loved music even though she had no intention of becoming a musician when she was younger. Her passion for music blossomed in her teenage years, when she learnt to play a variety of instruments and joined the choir. She ultimately told her parents that she wanted to be a musician after she started creating songs. She began by posting cover versions of popular songs before collaborating with other YouTube celebrities. She eventually started uploading original music to her YouTube page. She's previously published a five-song EP called 'Escape,' and she wrote, directed, and starred in the feature film 'Summer Forever.' She was named one of the top 50 music artists on YouTube by Billboard and was featured on the 'Billboard Social 50' chart. She has traveled the United States and performed live at several venues. She used to be a shy youngster who was terrified to perform in front of an audience, but now she dreams of touring the world and bringing her music to millions of people.

She was born to Frankie and Tammy Flores. She has a younger sister named Madison. She married Cooper Green in July of 2017.

In fourth grade, she began singing and playing the piano, and in December of 2009, she began uploading to YouTube.

She helps design and create a lot of her own show wardrobe.

She was introduced to Sean Diddy Combs after having twenty-three million video views in 2011.

Megan Nicole's house and car and luxury brand in 2021 is being updated as soon as possible by in4fp.com, You can also click edit to let us know about this information. 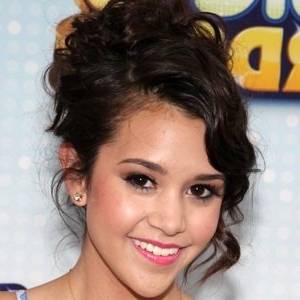