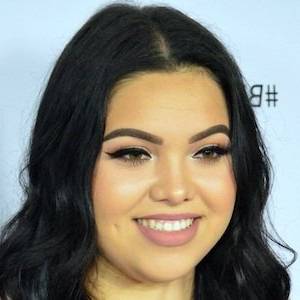 Mayra Isabel is a popular vlogger, who posts videos on make-up hacks and beauty products. She gained prominence for her YouTube channel, ˜mayratouchofglam.' She owns another channel, ˜Mayra Isabel Vlogs,' which is specifically created to post vlogs on events related to her life. Mayra is a self-taught make-up artist and currently works as a freelancer. Her channel ˜mayratouchofglam' has numerous make-up videos of different kinds. Apart from make-up tutorials, Mayra also uploads unboxing videos and reviews of various products. She is associated with many high-end makeup brands, such as NYX, Benefit Cosmetics, The Balm, and Urban Decay. Her channel ˜Mayra Isabel Vlogs' is packed with story time videos as well. Her family members have appeared in many of these videos. Mayra has attended many conventions including Patrick Simondac's MAC Party. A series of videos posted on her channel showcases her entire wedding, starting from her engagement ceremony to her honeymoon.

She introduced her twin sister Karina, who is also a beauty vlogger, to her subscribers in the video "Twin Tag!" She got engaged to Bryan Renteria in June 2016 after dating for seven years. They married in September 2017.

She opened her YouTube channel in September 2012 and followed with her first video, "Mermaid Halloween makeup tutorial," in October.

She has a second YouTube channel for vlogging and a third used for makeup tutorials in Spanish.

Information about Mayra Isabel’s net worth in 2021 is being updated as soon as possible by infofamouspeople.com, You can also click edit to tell us what the Net Worth of the Mayra Isabel is

In May 2015, she posted "Get Ready With Us: Generation Beauty" with fellow beauty vlogger Yasmin Torres.

Mayra Isabel's house and car and luxury brand in 2021 is being updated as soon as possible by in4fp.com, You can also click edit to let us know about this information. 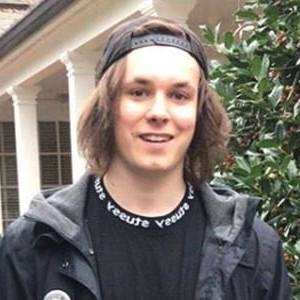 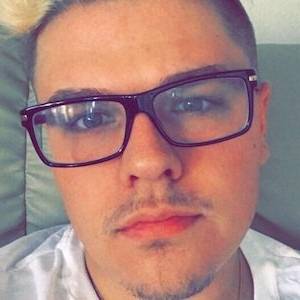 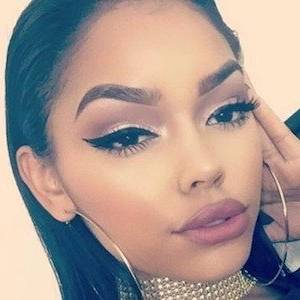 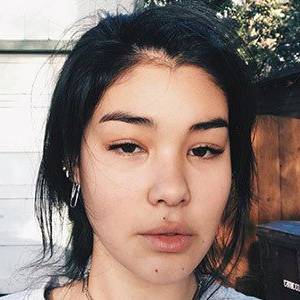