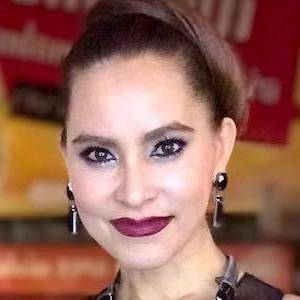 Actress and singer who has become known throughout her more than two decade long career for the 1993 album Rod chard kwam pen khon and 2007's Let's Have Fun Tonight. She also led the 2007 feature film Alone.

Her mother is German and her father is Thai. She was married to fellow actor Ampol Lampoon from 1988 until their divorce in 1997. They had one son, Nawapol Lumpoon, who also became an actor.

She began her career in 1985 after her aunt, the manager of an advertising company, encouraged her to begin modeling. By the following year, a casting director had approached her about appearing in a movie.

She has had roles in a number of television shows including Hong Nue Mang Korn and Jao Sao Mue Ar Cheap.

Marsha Vadhanapanich is alive and well and is a celebrity singer

She joined Jirayu La-ongmanee and Nicole Theriault in the cast of the 2009 horror film Phobia 2.

Marsha Vadhanapanich's house and car and luxury brand in 2021 is being updated as soon as possible by in4fp.com, You can also click edit to let us know about this information. 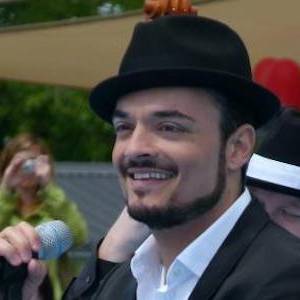 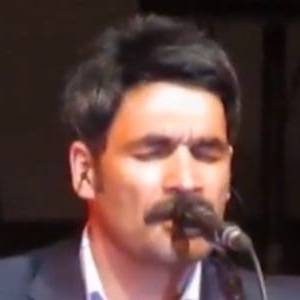 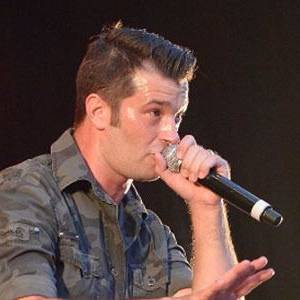 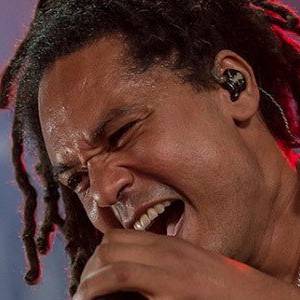