Some fact of Marjorie Finlay

Marjorie Finlay was born on October 5, 1928 (age 74) in Memphis, Tennessee, United States. She is a celebrity family member.

Singer and TV personality who won the ABC radio show's Music With the Girls 1950 singing contest, which allowed her to tour with the show. She was also the grandmother of Taylor Swift, who cited her as a main influence on pursuing a music career.

Information about Marjorie Finlay’s net worth in 2020 is being updated as soon as possible by infofamouspeople.com, You can also click edit to tell us what the Net Worth of the Marjorie Finlay is

She earned her bachelor's degree in music from Lindenwood College in 1949. She performed with the St. Louis Symphony Orchestra.

She became known as the MC for the Puerto Rican TV show El Show Pan-Americano. She was named an honorary captain of the Puerto Rico Air National Guard in 1962.

She had two daughters with her husband Robert. Her grandson is Austin Swift.

She was featured posthumously through backing vocals on Taylor Swift's 2020 single "Marjorie." 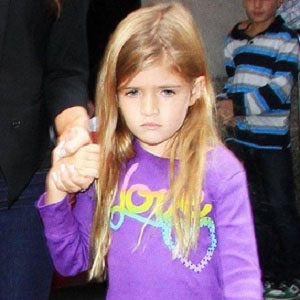 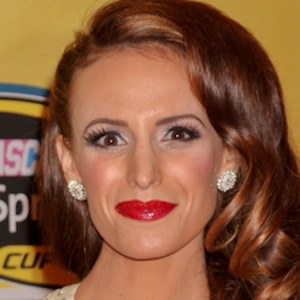 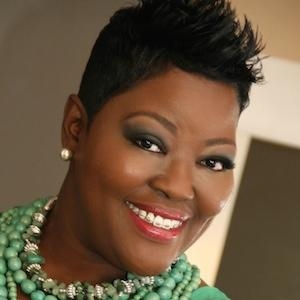 ● Marjorie Finlay was born on October 5, 1928 (age 74) in Memphis, Tennessee, United States ● She is a celebrity family member 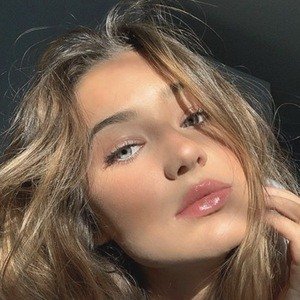 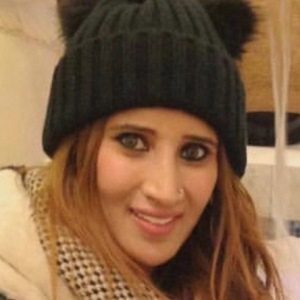 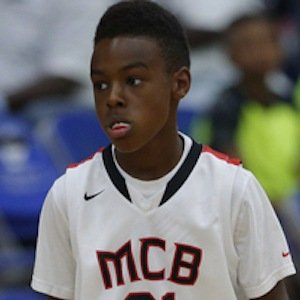 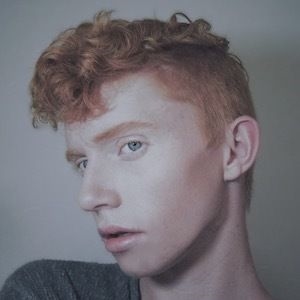 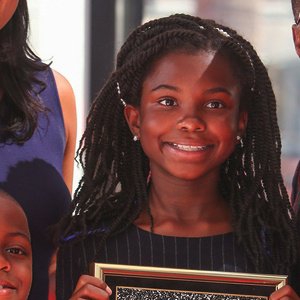 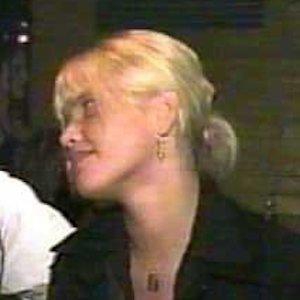 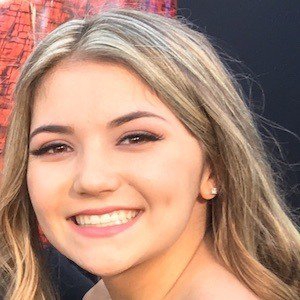 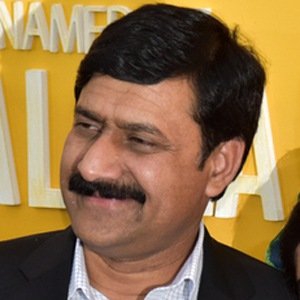 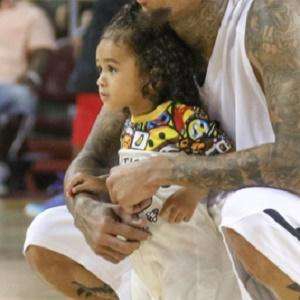 Marjorie Finlay Is A Member Of 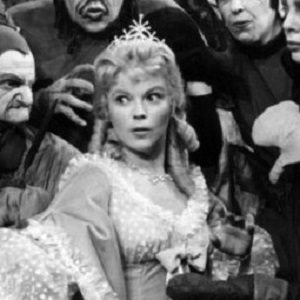 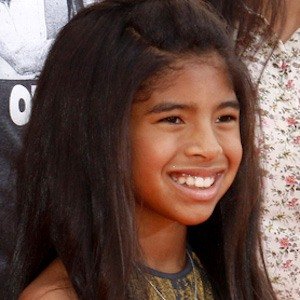