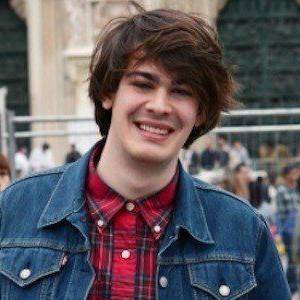 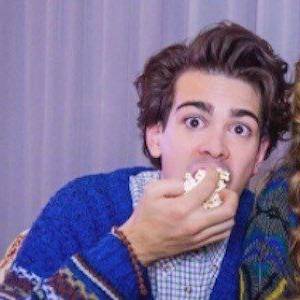 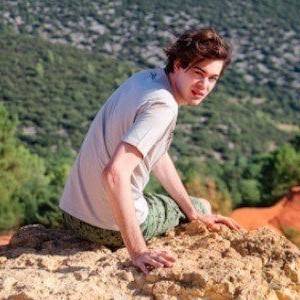 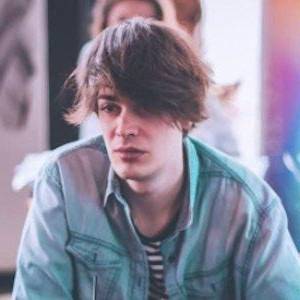 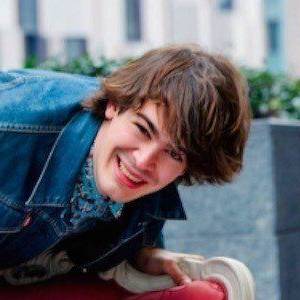 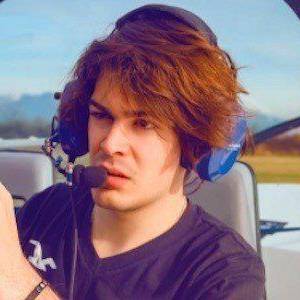 Professional photographer who has photographed numerous well-known Italian influencers, like Sespo and Chany Dakota, on Instagram. He has also worked for Webstars Magazine as an editorial consultant and photographer.

He attended the Liceo Scientifico Giacomo Leopardi in Novara, Italy, for high school. On YouTube, he began collaborating with Alberico De Giglio.

In October 2017, he photographed the European final of The Muser Battle, featuring famous musers like Lisa and Lena Mantler . He also appeared in Gianni Scacco's music video for the song "Con I Gomiti" alongside Jenny De Nucci .

He is good friends with YouTuber Marco Leonardi .

Marco Del Torchio's house and car and luxury brand in 2021 is being updated as soon as possible by in4fp.com, You can also click edit to let us know about this information. 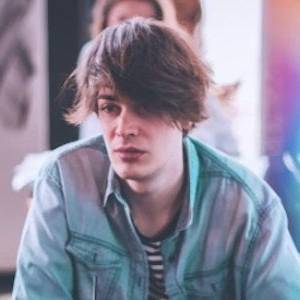