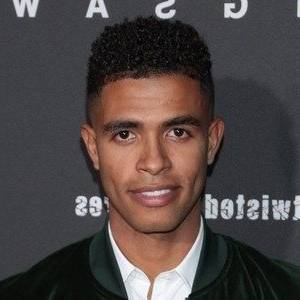 Mandela Van Peebles is an American rapper and actor best known for playing the leading role in the comedy film ˜We the Party'. He also appeared in a supporting role in the American war movie titled ˜USS Indianapolis: Men of Courage,' which was directed by his father, as well as in the biopic ˜Baadasssss!'. On television, the actor is known for appearing as Noah on the television mini-series ˜Roots'. He appeared in the reality series ˜Mario's Green House' as well. This reality show, based on environmental awareness, was created by his father. Talking about the American artiste's personal lifestyle, Van Peebles is a family guy. Hailing from an artistic family, he focuses on creative writing, music, and hip-hop in his leisure time. Van Peebles, who is active on Instagram, likes to stay connected with his fans and followers on social media.

His father is director Mario Van Peebles and his grandfather was filmmaker Melvin Van Peebles.

He grew up in a creative family in Los Angeles and joined a music group with his brother called MVP.

He also appeared in the television series Mario's Green House in 2009.

In 2016, he appeared in a supporting role in the Nicolas Cage film USS Indianapolis: Men of Courage.

Mandela Van Peebles's house and car and luxury brand in 2021 is being updated as soon as possible by in4fp.com, You can also click edit to let us know about this information. 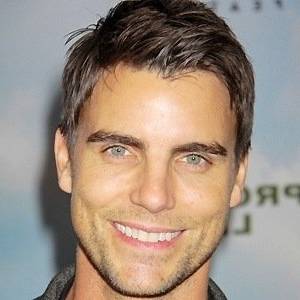 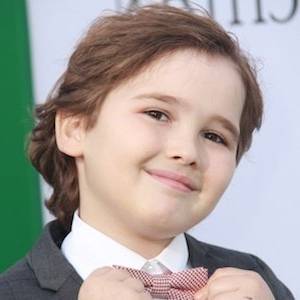 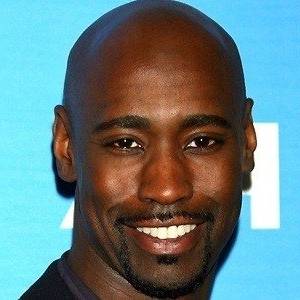 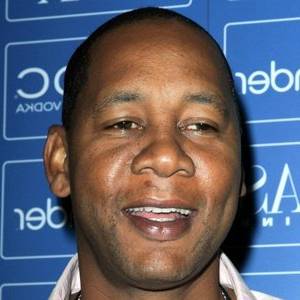