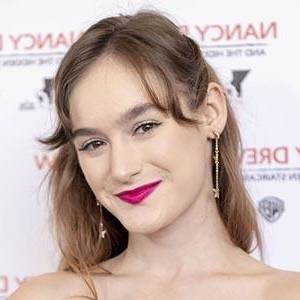 Mackenzie Graham was born on June 23, 1999 (age 22) in Bethesda, Maryland, United States. She is a celebrity actress.

Following her breakthrough performance as Bug in the 2019 film Darlin', "Mack" went on to play Bess Marvin in Nancy Drew and the Hidden Staircase.

She was born at the Walter Reed National Military Medical Center. She moved home to Louisiana with her parents and her older brother Jude when she was two. The family then moved to Ft. Gordon, Georgia when her dad was mobilized following the 9/11 terrorist attacks.

She grew up as a military brat who moved about a lot as a child. After seeing her brother perform in a local musical theatre variety event, she decided to enroll in dance, acting, and vocal courses.

She had been attending Louisiana State University for one semester when she got her first break for the film Darlin. She then booked an uncredited role for the an episode of the television version of the show The Purge.

Information about Mackenzie Graham’s net worth in 2021 is being updated as soon as possible by infofamouspeople.com, You can also click edit to tell us what the Net Worth of the Mackenzie Graham is

Mackenzie Graham is alive and well and is a celebrity actress

She starred opposite Sophia Lillis in the film Nancy Drew and the Hidden Staircase.

Mackenzie Graham's house and car and luxury brand in 2021 is being updated as soon as possible by in4fp.com, You can also click edit to let us know about this information. 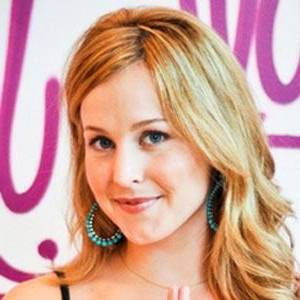 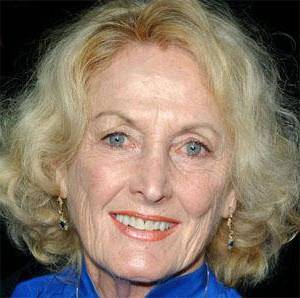 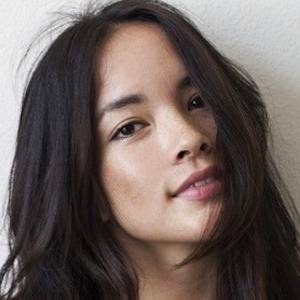 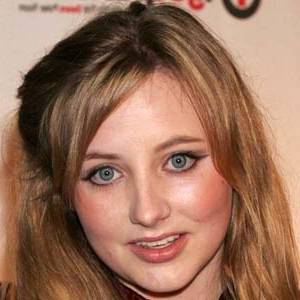