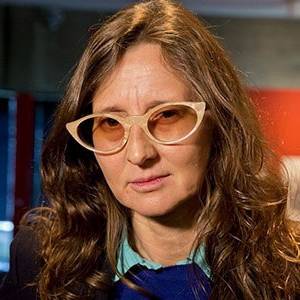 Lucrecia Martel was born on December 14, 1966 (age 54) in Salta, Argentina. She is a celebrity director.

Director who became one of the most acclaimed filmmakers on the international art house scene with features like La Cienaga (2001), La Mujer sin Cabeza (2008) and Zama (2017). The Headless Woman and her drama La Niña Santa (2004) were both nominated for the Palme d'Or at the Cannes Film Festival.

She is the second of seven children. She began dating musician Julieta Laso in 2016.

She grew up in Salta, Argentina and studied art history at the National University of Salta.

She has served as a filmmaker-in-residence at the University of Cambridge.

Information about Lucrecia Martel’s net worth in 2021 is being updated as soon as possible by infofamouspeople.com, You can also click edit to tell us what the Net Worth of the Lucrecia Martel is

Lucrecia Martel is alive and well and is a celebrity director

She directed Matheus Nachtergaele in the period drama Zama.

Lucrecia Martel's house and car and luxury brand in 2021 is being updated as soon as possible by in4fp.com, You can also click edit to let us know about this information. 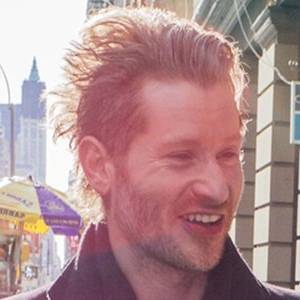