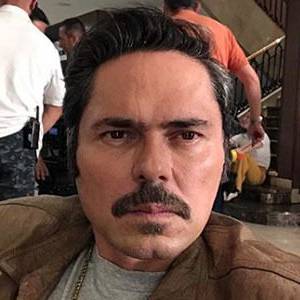 Colombian actor who has starred in TV shows such as La Reina del Flow, El Chapo, and Laura, la Santa Colombiana. In the television series Victorinos, he played Victor Hugo Mora. He starred in the telenovela El Bronx in 2019.

He has a daughter named Fatima.

In the 2005 film Todos los hombres son iguales, y las mujeres también, he had one of his first acting roles.

He starred in the 2017 film Sniper: Ultimate Kill with fellow actor Tom Berenger .

Information about Lucho Velasco’s net worth in 2021 is being updated as soon as possible by infofamouspeople.com, You can also click edit to tell us what the Net Worth of the Lucho Velasco is

Lucho Velasco is alive and well and is a celebrity actor

He acted alongside Daniel Radcliffe in the 2017 film Jungle.

Lucho Velasco's house and car and luxury brand in 2021 is being updated as soon as possible by in4fp.com, You can also click edit to let us know about this information. 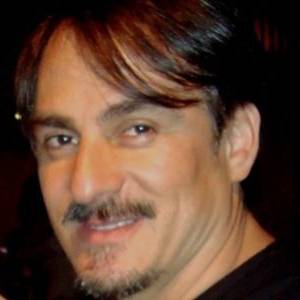 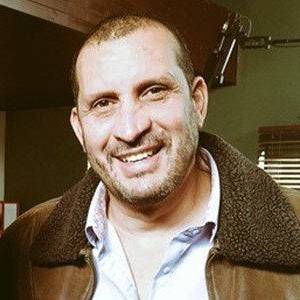 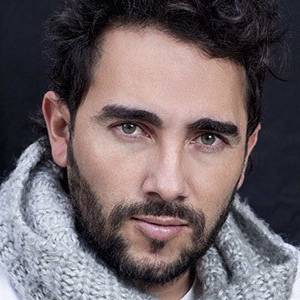 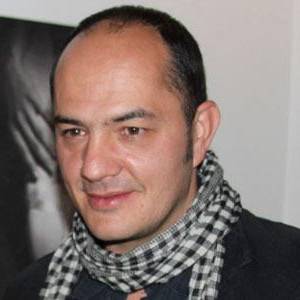