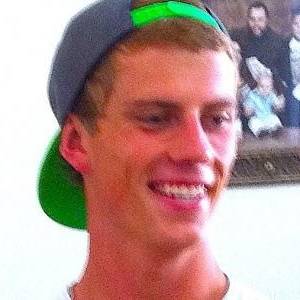 Logan Butler is a famous YouTube personality and the youngest brother of Shay Carl Butler, the renowned YouTuber personality vlogger and author. Logan Butler followed his superstar sibling and opened his YouTube channel in 2009. Currently with around 4 million subscribers, Butler's channel is amongst the most watched and well liked channels on YouTube. Known by his nickname LoganMcKay55, he is also quite popular on Instagram and Twitter. Born in Idaho, he gained his education from Highland High School in Pocatello, Idaho before turning to internet as his chosen profession and eventually becoming a YouTube star. Butler has an extremely positive outlook in life and is optimistic for everything. He is insistent on doing good work and having a constructive approach in life.

He is the youngest of four siblings, with YouTube superstar Shay Carl Butler being the oldest. He posted the video of his engagement to Morgan Duffin in September 2017. They married in June of 2018.

He was raised as a member of The Church of Jesus Christ of Latter Day Saints.

His parents' names are Laurie Udy and Carl Butler.

Information about Logan Butler’s net worth in 2021 is being updated as soon as possible by infofamouspeople.com, You can also click edit to tell us what the Net Worth of the Logan Butler is

He is the uncle of Shay's daughter Avia Butler, AKA Princesstard.

Logan Butler's house and car and luxury brand in 2021 is being updated as soon as possible by in4fp.com, You can also click edit to let us know about this information. 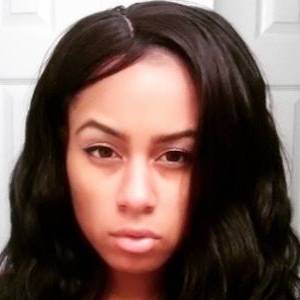 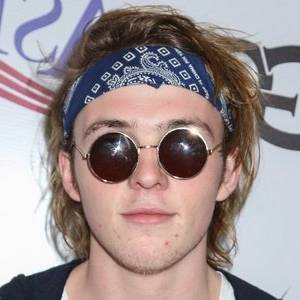 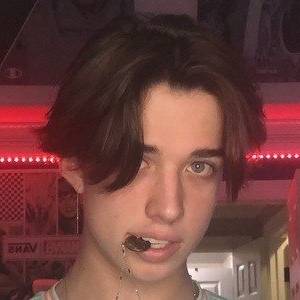 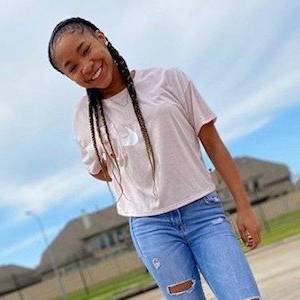