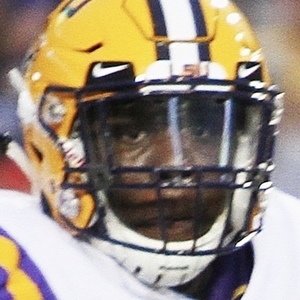 Some fact of Lloyd Cushenberry

Lloyd Cushenberry was born on November 22, 1997 (age 23) in Carville, Louisiana, United States. He is a celebrity football player.

Center who has risen to fame for his career playing with the Louisiana State University Tigers. He was named first-team All-SEC in 2019, and later helped the team win the National Championship.

Information about Lloyd Cushenberry’s net worth in 2020 is being updated as soon as possible by infofamouspeople.com, You can also click edit to tell us what the Net Worth of the Lloyd Cushenberry is

He originally committed to play college football for the University of South Carolina before de-committing and switching to LSU.

He was selected by the Denver Broncos in the third round of the 2020 NFL Draft. He made his NFL debut for the club in September 2020 as a starter in the season's opening game.

His parents' names are Debbie and Lloyd.

He has blocked for quarterback Drew Lock while playing for the Denver Broncos.

Lloyd Cushenberry's house and car and luxury brand in 2020 is being updated as soon as possible by in4fp.com, You can also click edit to let us know about this information.

● Lloyd Cushenberry was born on November 22, 1997 (age 23) in Carville, Louisiana, United States ● He is a celebrity football player

Top 7 Football Players of the year 2020 by vote 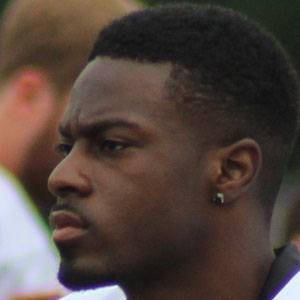 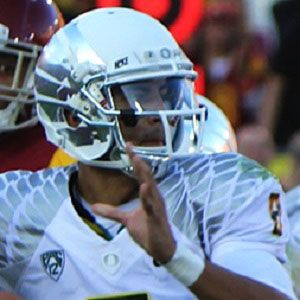 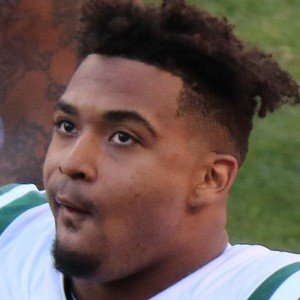 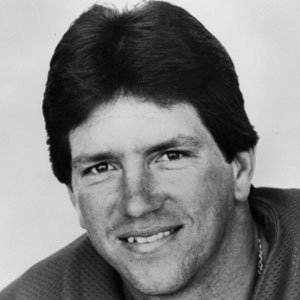 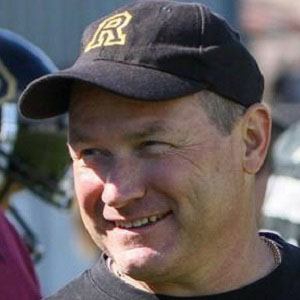 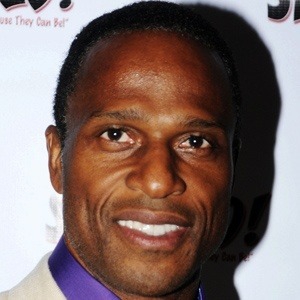 Lloyd Cushenberry Is A Member Of 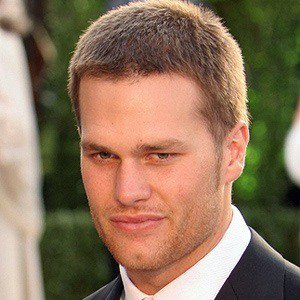 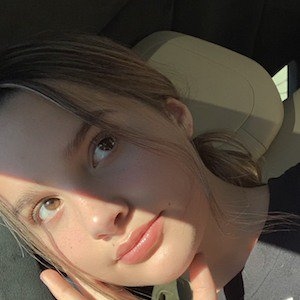