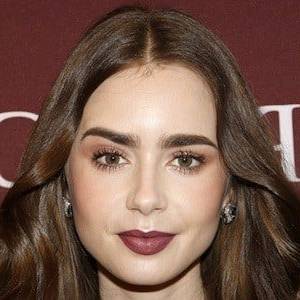 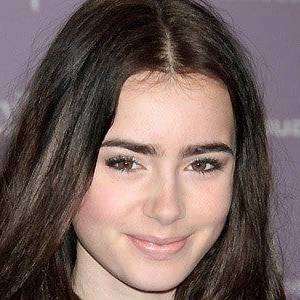 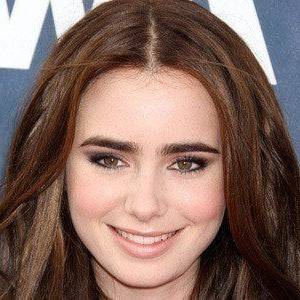 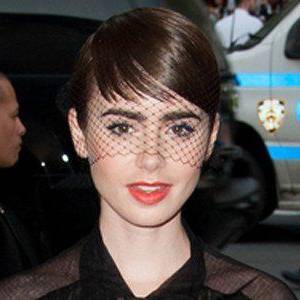 Lily Jane Collins is a British-American actress and model. Born in Guildford, Surrey and raised in Los Angeles, Collins began performing on screen at the age of two in the BBC sitcom Growing Pains. In the late 2000s, Collins began acting and modelling more regularly, and she had a career breakthrough with her performance in the sports-drama film The Blind Side, which was the third highest-grossing film of 2009. She went on to appear in leading roles across feature films such as the sci-fi action-horror Priest , the psychological action-thriller Abduction , the fantasy Mirror Mirror , the urban fantasy The Mortal Instruments: City of Bones , and the independent romantic comedies Stuck in Love , The English Teacher , and Love, Rosie .

Lily Collins is a well-known British-American model and actress. The celebrity has been performing and modeling since she was two years old, due to her famous musician father, Phil Collins. She graduated from the University of Southern California. Few people are aware that Lily Collins had an early interest in journalism, but fate had other ideas for her. She originally earned notoriety as a writer for prominent adolescent magazines such as Teen Vogue and Seventeen after finishing her studies. She went on to headline Nickelodeon-sponsored political campaigns later on. Following a lead role in an action thriller, the actress made her feature film debut in 'The Blind Side.' Her appearance as Snow White in Mirror Mirror, however, paved the path for her bright Hollywood destiny. Lily Collins worked as a model for a number of companies and got numerous awards. After being picked by the company Chanel to wear one of their gowns, she was named 'International Model of the Year' by Spain's Glamour magazine. Later on, the actress was given the titles of "One to Watch" and "Newest Red Carpet Correspondent."

Her father is musician Phil Collins and her mother is Jill Tavelman , who served as the president of Beverly Hills Women's Club. She dated Abduction co-star Taylor Lautner for about a year. She began dating Jamie Campbell Bower in 2012 and the couple split in 2013. She then dated Chris Evans briefly before rekindling her relationship with Bower in 2015.

She had her acting debut on BBC's Growing Pains when she was two years old, and she was featured in season three of The Hills for wearing a Chanel gown at the Hotel de Crillon.

She was the recipient of the 2008 Young Hollywood Award for One to Watch. She's worked as a columnist for British Elle Girl, Seventeen, Teen Vogue, and Los Angeles Times magazines.

Lily Collins's estimated Net Worth, Salary, Income, Cars, Lifestyles & many more details have been updated below. Let's check, How Rich is She in 2021-2022? According to Forbes, Wikipedia, IMDB, and other reputable online sources, Lily Collins has an estimated net worth of $25 Million at the age of 33 years old in year 2022. She has earned most of her wealth from her thriving career as a Actor, Model from England. It is possible that She makes money from other undiscovered sources

She was in the 2013 film adaptation of The Mortal Instruments: City of Bones with James Campbell Bower .

Lily Collins's house and car and luxury brand in 2021 is being updated as soon as possible by in4fp.com, You can also click edit to let us know about this information. 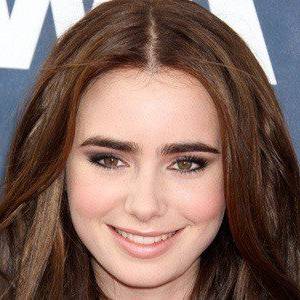