Drag racer who made his NHRA debut in 1993, and was the first NHRA Pro Stock racer to achieve a six-second elapsed run.

He married Kathy Johnson, and has three children with her.

He attended Roy Hill's racing school, at the advice of his father.

In 1993 he was the NHRA Rookie of the Year, and finished second to only his father in the championship race.

Information about Kurt Johnson’s net worth in 2021 is being updated as soon as possible by infofamouspeople.com, You can also click edit to tell us what the Net Worth of the Kurt Johnson is

He is one of Minnesota's most famous racers, along with drivers such as Tommy Archer.

Kurt Johnson's house and car and luxury brand in 2021 is being updated as soon as possible by in4fp.com, You can also click edit to let us know about this information. 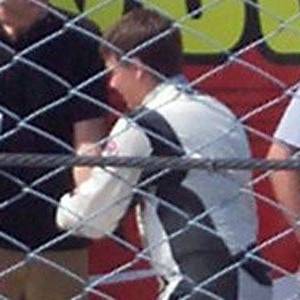 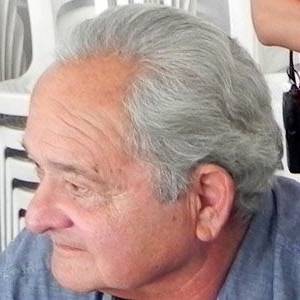 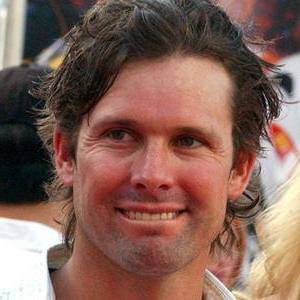