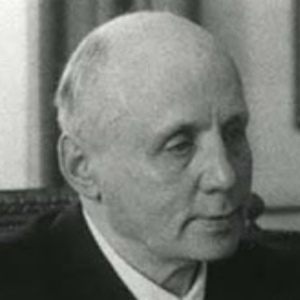 Some fact of Kurt Hahn

German educator who is considered a pioneer in the field of experiential education. He founded the United World College, the Atlantic College, and the Duke of Edinburgh's Award. He became known for his Ten Expeditionary Learning Principles.

Information about Kurt Hahn’s net worth in 2020 is being updated as soon as possible by infofamouspeople.com, You can also click edit to tell us what the Net Worth of the Kurt Hahn is

He attended four universities, including the University of Oxford. He was imprisoned for five days in 1933 after speaking out publicly against Adolf Hitler. Upon his release, he was forced to move to England.

He founded and served as headmaster for the Schule Schloss Salem boarding school in Germany. The Kurt Hahn Expeditionary Learning School was founded in Brooklyn, New York City in 2007 in his honor.

He was raised Jewish by his parents.

He believed the work of William Shakespeare was better read in German than in English. 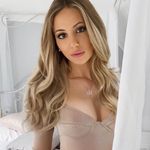 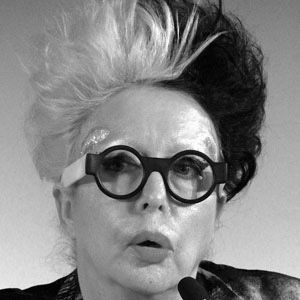 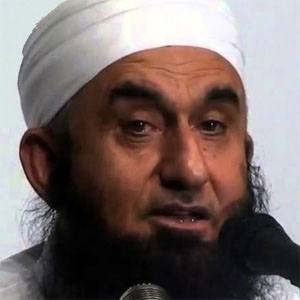 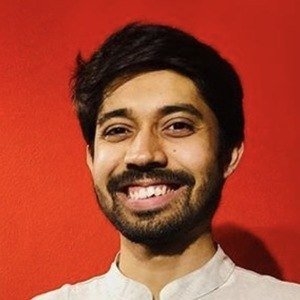 Kurt Hahn Is A Member Of 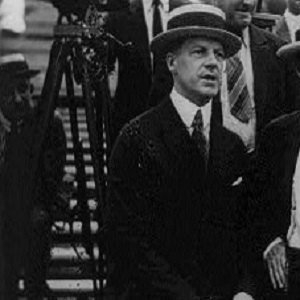 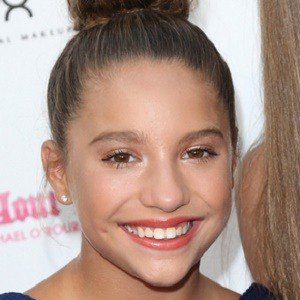 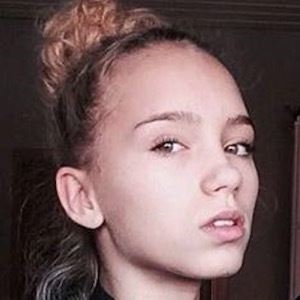