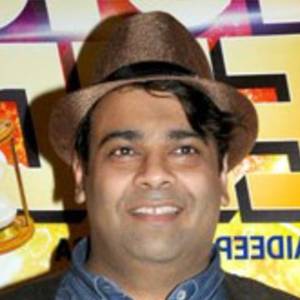 Some fact of Kiku Sharda

Comedian and actor most famous for his many appearances on Indian comedy shows like The Kapil Sharma Show and Comedy Nights with Kapil. He was also a contestant on the dancing competition shows Nach Baliye and Jhalak Dikhhla Jaa.

He married a woman named Priyanka in 2003. He has siblings named Sudarshan, Siddharth and Amit.

He attended Chetana's R.K. Institute of Management and Research and the Narsee Monjee College of Commerce and Economics.

In 2016, he was arrested for his video in which he impersonated Gurmeet Ram Rahim Singh, the leader of the spiritual organization Dera Sacha Sauda.

Information about Kiku Sharda’s net worth in 2021 is being updated as soon as possible by infofamouspeople.com, You can also click edit to tell us what the Net Worth of the Kiku Sharda is

Kiku Sharda is alive and well and is a celebrity comedian

He and Sunil Grover both starred on The Kapil Sharma Show and Comedy Nights with Kapil. 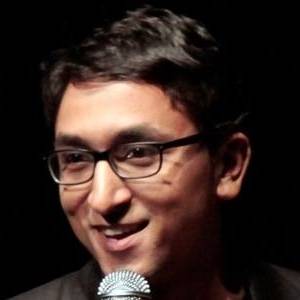 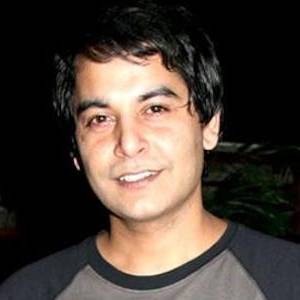 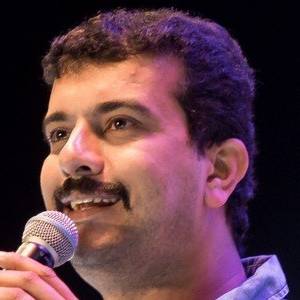 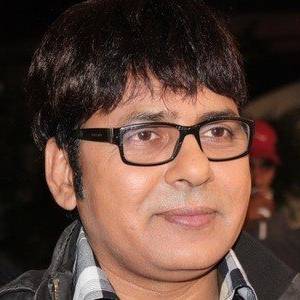 Kiku Sharda's house and car and luxury brand in 2021 is being updated as soon as possible by in4fp.com, You can also click edit to let us know about this information.