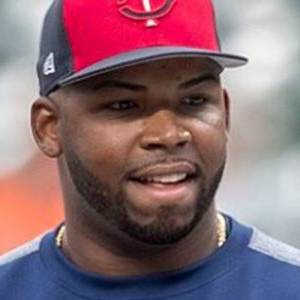 Some fact of Kennys Vargas

Kennys Vargas was born on August 1, 1990 (age 30) in Canóvanas, Puerto Rico, United States. He is a celebrity baseball player.

First baseman and designated hitter who has gained fame for his play for the Minnesota Twins of the MLB between 2014-2017. He later signed with Chiba Lotte Marines of the Nippon Professional Baseball league in 2018.

He was born and raised in Canóvanas, Puerto Rico.

He was originally undrafted in the 2008 MLB Draft. He later signed with the Twins in February 2009 after being invited for an independent evaluation.

He won a silver medal with the Puerto Rican national baseball club at the 2017 World Baseball Classic. He has played with Indios de Mayagüez in Liga de Béisbol Profesional Roberto Clemente.

Information about Kennys Vargas’s net worth in 2021 is being updated as soon as possible by infofamouspeople.com, You can also click edit to tell us what the Net Worth of the Kennys Vargas is

He and Javier Baez have played as teammates for Puerto Rico's national baseball team. 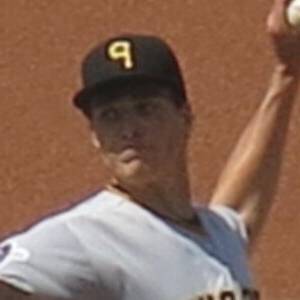 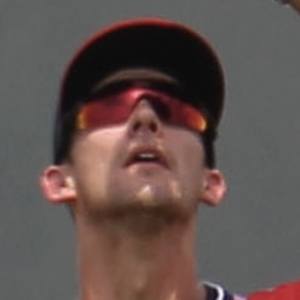 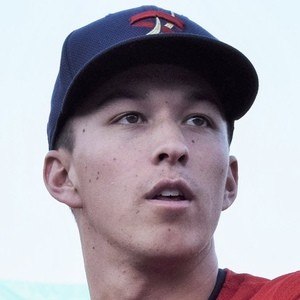 Kennys Vargas's house and car and luxury brand in 2021 is being updated as soon as possible by in4fp.com, You can also click edit to let us know about this information.

● Kennys Vargas was born on August 1, 1990 (age 30) in Canóvanas, Puerto Rico, United States ● He is a celebrity baseball player