Books: A stopover in Venice

Known for her roles in the 1980s Broadway productions of Private Lives, Wild Honey, The Good Doctor, and A Touch of the Poet, she also appeared in such '70s and '80s films as Slap Shot and D.A.R.Y.L.

Her long-term relationship with screenwriter Douglas Kenney ended with Kenney's 1980 death. She later wed Grammy-winning singer and songwriter James Taylor; the marriage lasted from 1985 until 1995.

After graduating from New York's Wells College with an honors degree in drama and music, she received a Fulbright Scholarship.

Her debut novel, A Stopover in Venice, was published in 2008.

Information about Kathryn Walker’s net worth in 2021 is being updated as soon as possible by infofamouspeople.com, You can also click edit to tell us what the Net Worth of the Kathryn Walker is

Kathryn Walker is alive and well and is a celebrity actress

She and Trini Alvarado were both in the cast of the 1979 movie Rich Kids.

Kathryn Walker's house and car and luxury brand in 2021 is being updated as soon as possible by in4fp.com, You can also click edit to let us know about this information. 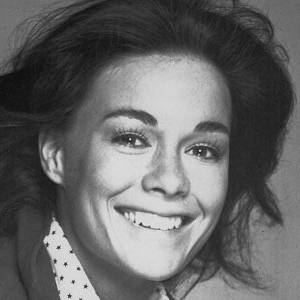 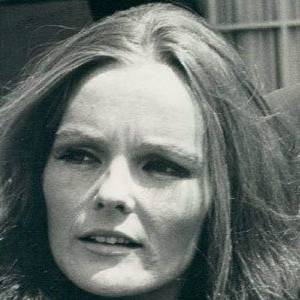 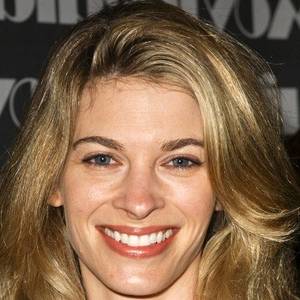 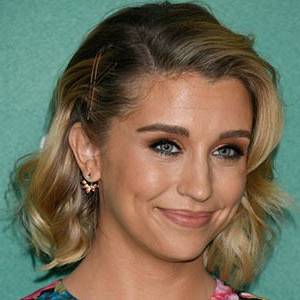