German television presenter and opera singer who is best recognized for her appearances on QVC as well as the Morning Show with Walter Freiwald. She is also known for her career as a singer and has performed at several Schleswig-Holstein Music Festivals.

She was born in Munich but moved with her parents and two sisters to Trier where she was raised.

She first started performing with her father at the age of four. She studied in Cologne and appeared in several stage productions such as West Side Story and The Beggary.

She is known for having won the Silver Medal at the 1998 International Coloratura Song Competition in Luxembourg.

Information about Judith Williams’s net worth in 2021 is being updated as soon as possible by infofamouspeople.com, You can also click edit to tell us what the Net Worth of the Judith Williams is

She was nominated for Raab of the Week when she appeared on the Stefan Raab program in May of 2001. 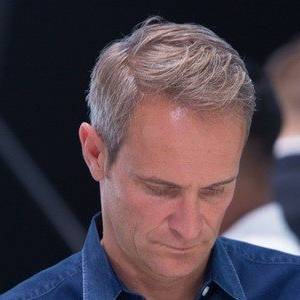 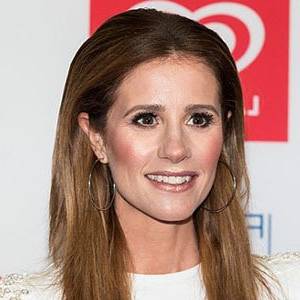 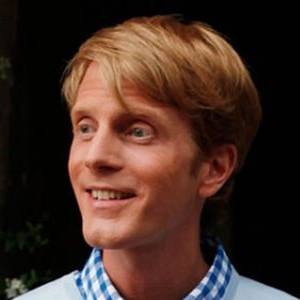 Judith Williams's house and car and luxury brand in 2021 is being updated as soon as possible by in4fp.com, You can also click edit to let us know about this information.