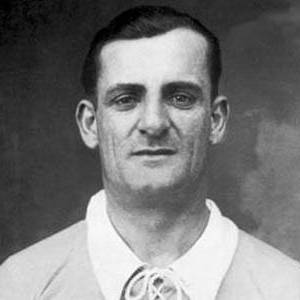 His father immigrated to Uruguay from Milan, Italy, and his mother, Maria, came from Spain.

He played as an amateur with FC Escriu and then joined CA Lito in 1918 to begin his professional career.

After helping Uruguay win the 1923 South American Championship, he led a gold medal-winning national squad in the 1924 Olympics.

Information about Jose Nasazzi’s net worth in 2021 is being updated as soon as possible by infofamouspeople.com, You can also click edit to tell us what the Net Worth of the Jose Nasazzi is

He and Edinson Cavani both played for the Uruguayan national team. 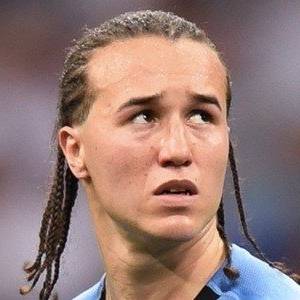 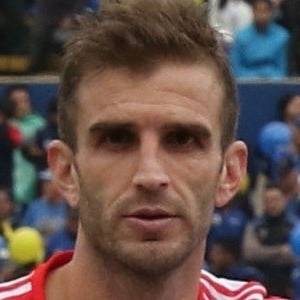 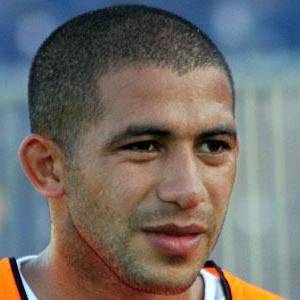 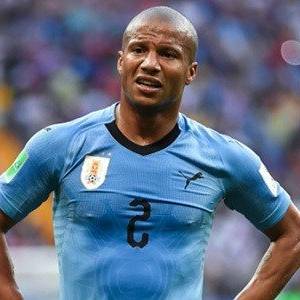