Jordan Oliver was born on May 8, 1990 (age 31) in Easton, Pennsylvania, United States. He is a celebrity wrestler.

He is most known for his illustrious collegiate wrestling career with the Oklahoma State Cowboys. While a student-athlete there, he was a four-time All-American. His senior season in 2012-2013 finished with a 38-0 record and an NCAA title in the 149-pound class.

He was born and raised in Easton, Pennsylvania.

He attended Easton High School in Pennsylvania, where he was a three-time state wrestling champion. He had a 175-5 overall record during his high school career.

Information about Jordan Oliver’s net worth in 2021 is being updated as soon as possible by infofamouspeople.com, You can also click edit to tell us what the Net Worth of the Jordan Oliver is

Jordan Oliver is alive and well and is a celebrity wrestler

He won the Dave Schultz Memorial International championship in 2015.

Jordan Oliver's house and car and luxury brand in 2021 is being updated as soon as possible by in4fp.com, You can also click edit to let us know about this information. 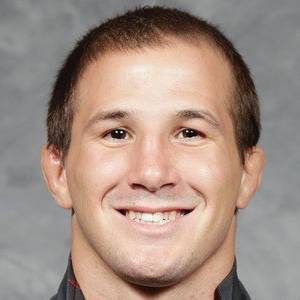 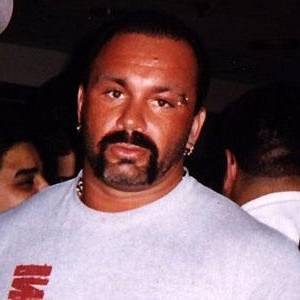 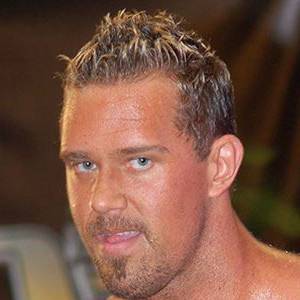 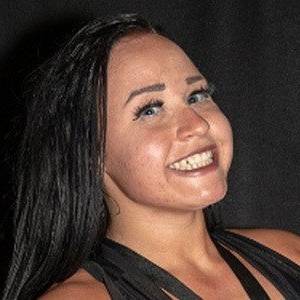