Jordan Howard was born on November 2, 1994 (age 27) in Gardendale, Alabama, United States. He is a celebrity football player. He is a member of group Chicago Bears (#24 / Running back). He attended Indiana University Bloomington, University of Alabama at Birmingham, Gardendale High School. Jordan Howard's weight is 225 lbs. Jordan Howard's height is 6′ 1″.

In his debut season, he displaced Jeremy Langford atop the Chicago Bears depth chart as a fifth-round draft selection. He had the second-most rushing yards (1,313) of any ball carrier in his debut season, trailing only fellow rookie Ezekiel Elliott.

He was born to parents Flora Williams and Dr. Reginald Bernard Howard. He lost his father in 2007 to pulmonary fibrosis.

Before the Alabama-Birmingham football program was shut down, he was a first-team All-Conference USA running back. Before the 2015 season, he transferred to Indiana.

Information about Jordan Howard’s net worth in 2021 is being updated as soon as possible by infofamouspeople.com, You can also click edit to tell us what the Net Worth of the Jordan Howard is

He was drafted by the Bears to replace the franchise's former long-time running back Matt Forte .

Jordan Howard's house and car and luxury brand in 2021 is being updated as soon as possible by in4fp.com, You can also click edit to let us know about this information. 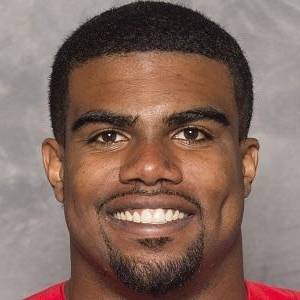 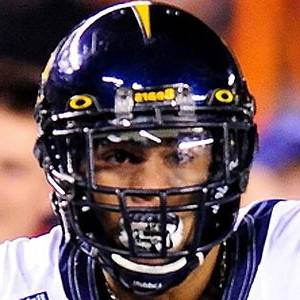 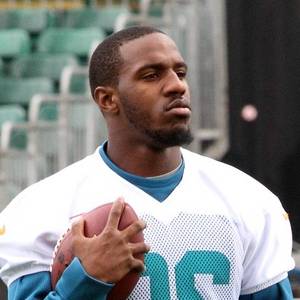